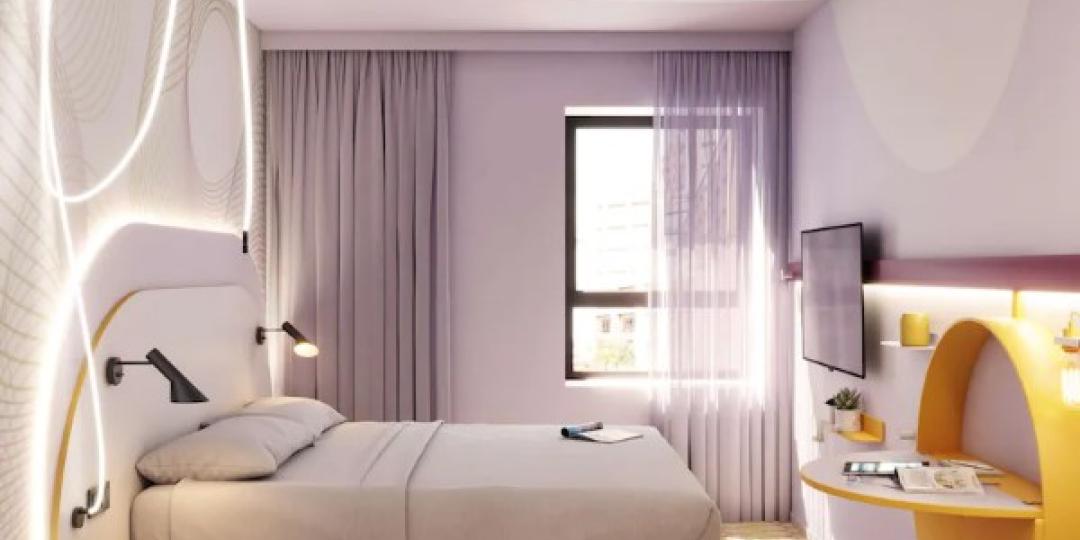 Radisson Hotel Group is on the fast-track to growth. The group shared an update at this year’s International Hospitality Investment Forum outlining its projections, which include the opening of 15 000 rooms and signing 330 hotels in Europe, Middle East, and Africa (EMEA) and Asia-Pacific (APAC) in 2022. The group has also planned targets for continued growth of its midscale lifestyle brand, prizeotel.

Throughout 2021, Radisson Hotel Group, with the support of its shareholders Jin Jiang and Sino-Ceef, has continued to roll-out its five-year transformation plan. With 330 planned signings in 2022, the Group surpasses its achievements of 2021, which was the most successful year ever in the company’s history in terms of signings.

The Group has had a strong start to the year, signing and opening over 50 hotels to date across its EMEA and APAC portfolio. With its partners, the group plans to double its number of signings in EMEA by adding 45 properties. It intends to exponentially increase its signings in APAC by adding 285 properties, moving closer to achieving its goal of doubling its global portfolio through growth in APAC by 2025.

Prizeotel is a value-engineered, high-design-focused brand for tech-savvy, connected, midscale lifestyle travellers in vibrant, urban locations offering convertible, flexible spaces. The Group plans to expand its existing prizeotel portfolio with 45 new signings in select EU countries in the next five years, as well as introduce the brand to the UK.

The Group’s comprehensive portfolio of nine diverse brands with the right solution for every market is thriving. “Radisson Hotel Group has had an impressive start to the year with strong progress on our ambitious transformation and growth plan,” says CEO of the Radisson Hotel Group, Federico J. Gonzalez.

“Thanks to our five-year strategic plan, we quickly put in place all the necessary tools for a swift rebound, which resulted in increased bookings since the start of the year, as leisure travellers sought to make up for the last two years, and a successful end to 2021 with the most signings in the company’s history.”