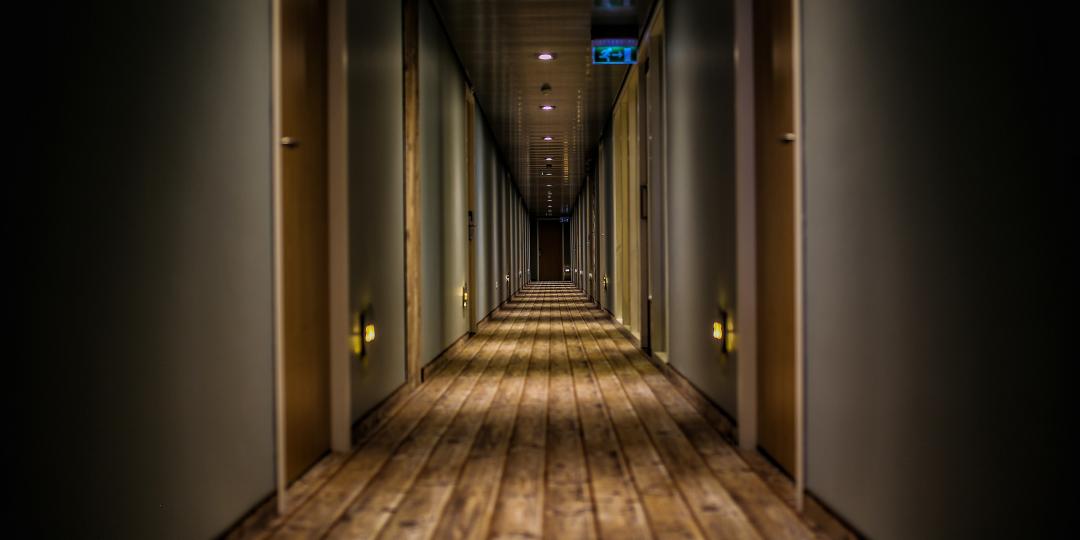 The threat of localised lockdowns loom over South Africa’s hospitality and tourism industry as the country battles a resurgence in high daily numbers of COVID-19 infections.

The President announced that the Nelson Mandela Bay area in the Eastern Cape had been identified as a COVID-19 ‘hot-spot’ and said stricter regulations would be implemented there.

Responding to the announcement, the Restaurant Association of South Africa (RASA) said in a statement: “It is a sigh of relief that [nationally] the curfew is still in place and there are no restrictions on the consumption of liquor. As an industry, we need to ensure that each and every establishment in the restaurant sector complies with the regulations and protocols.”

The statement also highlighted the importance of encouraging patrons to act responsibly, a point that has previously been raised by CEO of FEDHASA, Lee Zama. “There are a number of issues. First there is the issue of supporting the restaurant industry and making sure that they understand the protocols, and secondly there is consumer behaviour. Consumers need to be educated and understand the potential damage they could be causing at these establishments,” she told Tourism Update.

On December 10 the government reported that South Africa was officially experiencing a resurgence of COVID-19 infections, and that more harsh regulations might follow.

“Any threat of lockdown is disastrous and will possibly hurt the restaurant sector further,” reads the statement from RASA.

The tourism and hospitality sectors had been allowed to reopen based on evidence presented to government that they could do so safely, said CEO of the Tourism Business Council of South Africa, Tshifhiwa Tshivhengwa, during a webinar on the topic. “Government continues to keep a very close eye on our sector and if government loses confidence in our ability to keep citizens and tourists safe, we will face dire consequences.”

Tshivhengwa and other tourism stakeholders are all encouraging the tourism industry to stick to protocols stringently and keep the industry safe. “For the sake of our economy, we must all play our role in keeping both residents and visitors safe,” said Cape Town’s Mayoral Committee Member for Economic Opportunities and Asset Management, James Vos, in a column written for Tourism Update.

Let’s rethink tourism enterprise development  -  Septi Bukula
The indoors/outdoors experience can provide a sense of safety for guests  -  Jeremy Clayton
The needless pause into the brave new world of travel  -  Gavin Tollman
A case for rethinking and rebuilding tourism  -  Sindile Xulu
Why is South Africa red listed by the UK?  -  Onne Vegter
END_OF_DOCUMENT_TOKEN_TO_BE_REPLACED