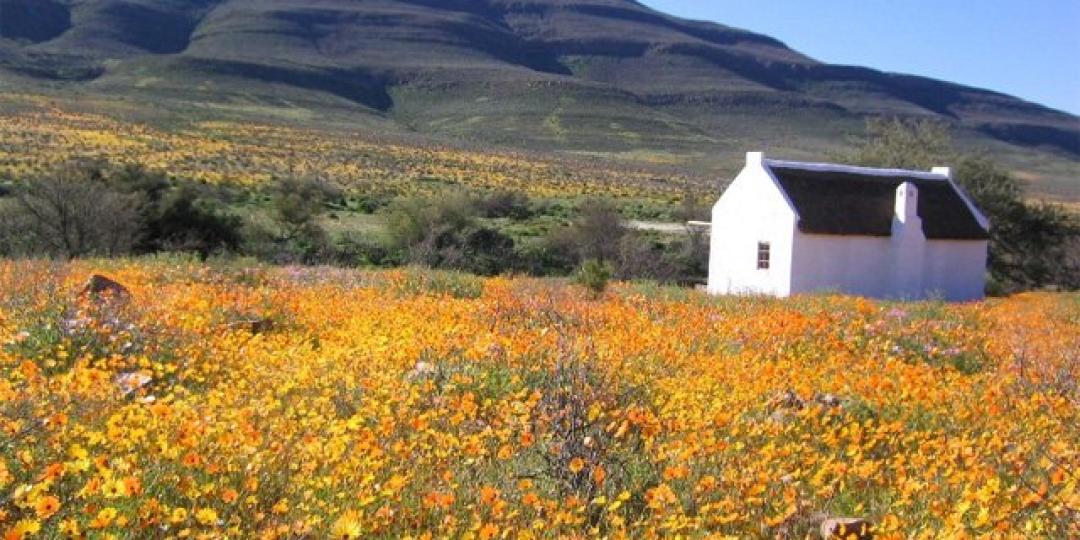 The historic town of Wupperthal.
Comments | 0

The sense of dread when approaching Wupperthal – that iconic and isolated mission station destination in the Cederberg mountains that was destroyed by fire on New Year’s Eve, 2018 – can happily be put to rest.

Fears that the picturesque Western Cape village would be unrecognisable, with the historic homes and significant structures having been razed, were largely dispelled thanks to the Rupert Foundation which has invested around R20 million (€1.2m) into the reconstruction and preservation of the historic town.

“Johann (Rupert) called me as soon as he heard about it,” said the Foundation’s Pieter Kotze. “He said ‘Save the church, save the village, don’t let anyone mess with it’.”

Beyond the village’s original and continued reason for being – the spreading of the Moravian Christian faith – Wupperthal’s attraction, on top of the more commercial cultural offering of rooibos and veldskoene (traditional leather shoes), is in its history and architecture.

Many agree that the village’s significance lies in the continuation of traditions passed down since the arrival of the missionaries, such as the agricultural productivity, religious devotion and historic buildings, a mix of thatched-roof cottages and community structures.

On those buildings, says Kotze, there was plenty of work to be done. Apart from 52 historic homes, among the historic buildings destroyed were many of those in what locals call ‘Die Werf’, a communal area comprising the community hall, the school hostel, ‘Lekkerbekkie’ restaurant, the butchery, a guesthouse, a Rooibos cosmetics shop, the Louis Leipoldt Museum (C Louis Leipoldt was a poet and author), and the Parsonage.

Heritage Western Cape is guiding the reconstruction of the historic homes.

While there can be no upside to the tragic events of New Year’s Eve, 2018, the damage does add another textured and narrative layer to the compelling tale of this beautiful village in a valley.

The Foundation is hopeful that Wupperthal’s reconstruction will be largely completed by the time the spring flower season comes around in August, 2022.