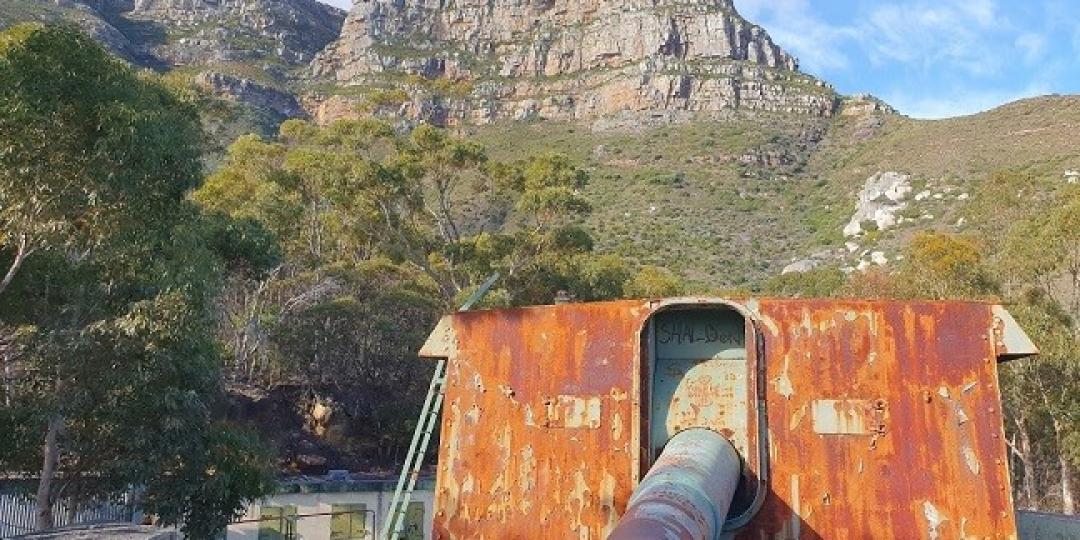 The Apostle Battery, a World War II defence station that falls within the Table Mountain National Park, is set to be revitalised and reimagined in a joint collaboration between NEWMARK Hotels & Reserves and ILIOS Travel.

The historic military battery on the mountains above the seaside enclave of Llandudno, Cape Town, is to become a unique retreat hotel, following the announcement by SANparks and NEWMARK Hotels & Reserves that the site will be re-developed into a premier hospitality destination.

The hotel will consist of luxury accommodation, eateries, a spa, retail offerings, a museum and interactive experiences. NEWMARK Hotels & Reserves and ILIOS Travel have been granted the tender to redevelop the battery site, with a 40-year concession.

Mike Vroom, Executive Director for NEWMARK, Africa region, explains the plans for this important Cape heritage location: “The Apostle Battery currently features three separate developed, but dilapidated or derelict, areas that were part of the original naval defences. At these locations we will be creating two boutique military-styled mountain lodges – each with its own private guest areas. In total, the two lodges will feature 21 separate suites, which will be designed with a contemporary take on lightweight canvas military structures. Each luxury suite will boast its own private plunge pool with unrivalled views over Llandudno and the Atlantic Ocean.”

The Mountain Lodge is centred around the three original gun sites known as the Apostle Battery, originally constructed in 1940 as an important part of South Africa's naval defence system. In addition to the three-gun batteries, the existing buildings at the Apostle Battery, all constructed between 1939 and 1945, include a guardroom, workshop, quartermaster sergeant’s room, mess halls, soldiers’ dormitories, a radio room, generator room, storeroom, and ammunition room.

Vroom goes on to explain that, in addition to the Mountain Lodge, once completed, the Apostle Battery site will feature a family-friendly 100-seater restaurant called The Officers Mess, which will be open to the public, as well as the Cannon Bar, a 50-seater tapas bar with exceptional sunset views over the Atlantic. There will also be a Provisions Store – a small deli offering picnic hampers to enjoy on site – and a craft centre, which will showcase a curated selection of the finest locally made fynbos arts, crafts and beauty products.