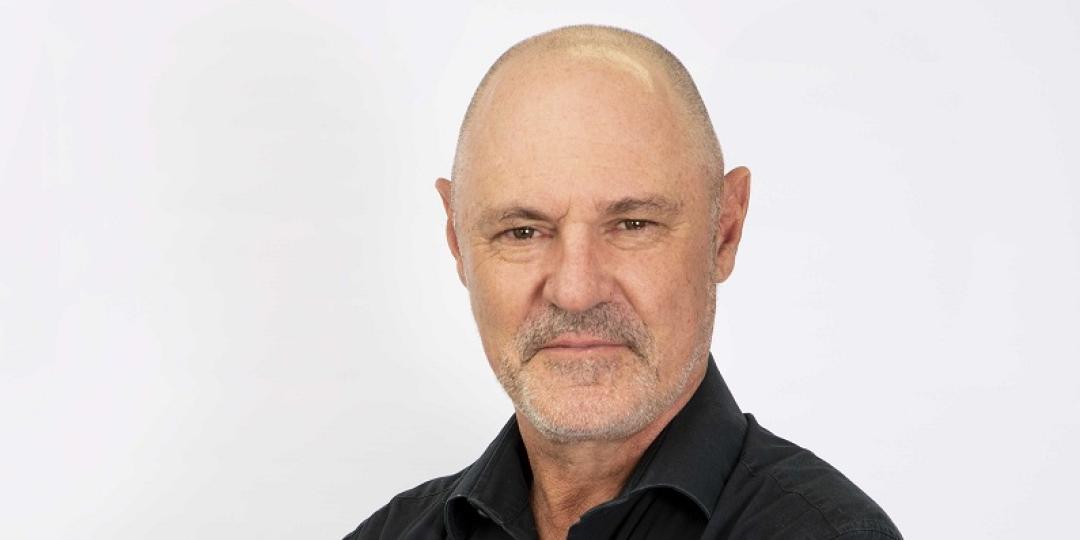 Inbound industry association, SATSA, has called on industry to provide input for an urgent court case it is logging against the Department of Transport around the delays in issuing operating licences via the National Public Transport Regulator (NPTR) – a pre-COVID-19 legacy issue that is a major barrier to tourism and which Government has yet to address.

This is despite numerous promises from the Ministries of Tourism and Transport to urgently address this issue. SATSA CEO, David Frost, raised this again at the SATSA conference in Somerset West last weekend, reiterating calls for Government to work closer with the private sector and heed concerns that are costing jobs and impeding growth.

SATSA COO, Hannelie du Toit, said in a letter to the trade: “Having suffered for many years at the hands of bureaucracy, red tape, lack of capacity, lack of understanding the tourism industry, the NPTR overstepping its mandate and ignoring offers of assistance from private sector, coupled with its continuous inability to issue Operating Licences, SATSA commenced a legal process against the Department of Transport in January this year on behalf of tourism wheels operators in South Africa.

“Having had no response to two letters of demand submitted to Transport Minister Fikile Mbalula in February and March, we are now logging an urgent court case against the Department of Transport.”

Du Toit added: “We know that the systemic failure of the NPTR caused severe economic and reputational damage to the tourism industry. We have run several surveys and have reached out for your input often, and always appreciate the time you give to help us with this.” (See below to participate in the urgent survey)

Tourism transport services are required to have operating licences and, in some cases, accreditation in terms of the National Land Transport Act 5 of 2009. However, many of the applications have remained pending despite, in some cases, these being lodged years ago.

There had also been delays in issuing operating licences to accredited companies, which was especially appalling, said Frost.

In this case, the NPTR is required to issue an operating licence to the applicant within one working day if it is satisfied that the applicant also complies with the requirements set out in the regulation.

“The delay of applications for operating licences and accreditation is unlawful and while we appreciate that the pandemic inevitably caused some delay, this does not excuse or explain the sheer scale of the tardiness of the NPTR,” he said.

There are many reasons why the NPTR has failed to make decisions on the overdue applications within a reasonable time. The most pressing is that it appears there is nobody currently serving on the NPTR board, while admin staff are not empowered to adjudicate and issue operating licences.

According to Frost, SATSA has made repeated attempts to find out who is appointed to the NPTR board to no avail. Not only is its lack of constitution unlawful, it also creates an impossible, irrational and tragic conundrum for affected companies. “How can they continue to operate their tourist transport services and remain legally licensed?

“The answer is, they cannot, unless and until the NPTR is properly constituted and carries out its duties efficiently, timeously and lawfully.”

In its letters of demand, SATSA called on Minister Mbalula to provide the identity of the individuals currently serving on the NPTR board and their area of expertise.

The association has further required the Minister to inform it of the deadline by which the NPTR will be properly constituted and the steps that will be taken to achieve this if it is found that no, or insufficient, people are currently serving on the NPTR.

“It was also our request that all of the overdue applications will be determined and made available to the affected companies within 30 working days of receipt of these letters,” Frost explained.

To date, no response has been forthcoming from the Minister or the Department of Transport.

The NPTR crisis goes back many years. Since the end of 2019 there has been no functioning board. Tour operators who have applied for new operating licences in July 2019 are still waiting. Before 2019, when the NPTR still had a functioning board, the situation was not much better.

Tourism Update has reported extensively on this issue, highlighting that many transport operators were forced to close or are facing closure while this issue remains unresolved.

They cannot hire additional staff because vehicles can’t operate. They are spending time out of the business dealing with related red tape. Some are being forced to operate illegally, resulting in vehicles with tourists on board being impounded by traffic officers.

The systemic failure of the NPTR process for obtaining operating licences has caused severe economic and reputational damage to the tourism industry.

Tourism vehicle operators are trying to follow the process but cannot obtain licences timeously. This results in an inability to invest in fleets. Tour operators own assets that cannot generate income but still carry expenses.

Du Toit noted: “Taking this matter to court means that we need crisp and reliable data to prove the impact of the NPTR disaster. We are therefore humbly requesting that you assist again, hopefully for the last time, by answering a few quick questions.”

She emphasised: “It is very important to note that this information will be dealt with in a strictly confidential manner. No individual data will be shared outside of three SATSA employees who have access to the detailed information and who have each signed a confidentiality agreement. Only an aggregate of the data received will be submitted for the court case.”