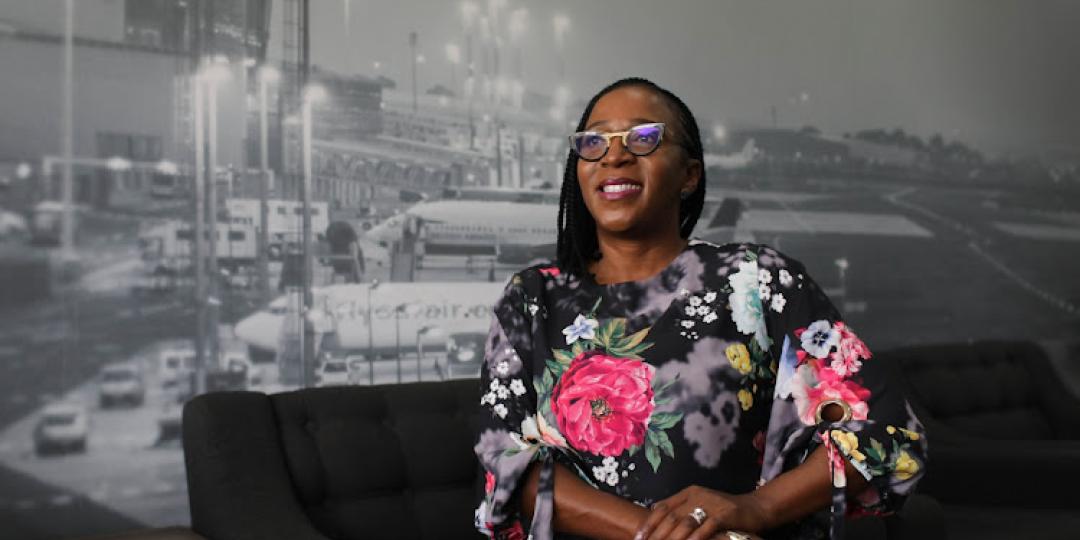 Releasing the statistics yesterday (October 19), Acsa CEO, Mpumi Mpofu, said the “wide and deep impact of global measures” to combat the pandemic have had a staggering impact on airlines, airports and tourism around the world.

Global air traffic in 2020 fell by 65%, amounting to an equivalent loss of US$125bn for both aeronautical and non-aeronautical revenue.

Across Africa, traffic declined by 68%, resulting in a loss of US$2.7bn in airports’ revenue. In South Africa, Acsa’s passenger figures for the year fell by 78.2% from 21 million to 4.6 million.

“These figures represent the low point in terms of pandemic impact because the 12 months involved either complete lockdown or significant restrictions on domestic and international flying,” said Mpofu.

“Since the start of the current financial year on April 1, there has been a continued gradual increase in domestic passenger figures, although off a low base. However, we are encouraged by developments of the past several weeks that suggest we can anticipate accelerated improvement.”

These developments include South Africa being taken off the UK’s red list as well as from most of SA’s key source markets – such as North America and within the European Union – and also the easing of travel restrictions.

“The increasing pace of vaccinations locally and in other countries, along with the advent of vaccination certificates, should encourage continued recovery in cross-border travel,” said Mpofu.

She believes conditions have improved to the extent that, if COVID infection rates remain subdued, South Africa can anticipate a stronger summer holiday season in terms of both domestic and international passengers than was thought possible at the height of the third wave of infections.