Grants, not loans, will kick-start tourism

Grants, not loans, will kick-start tourism 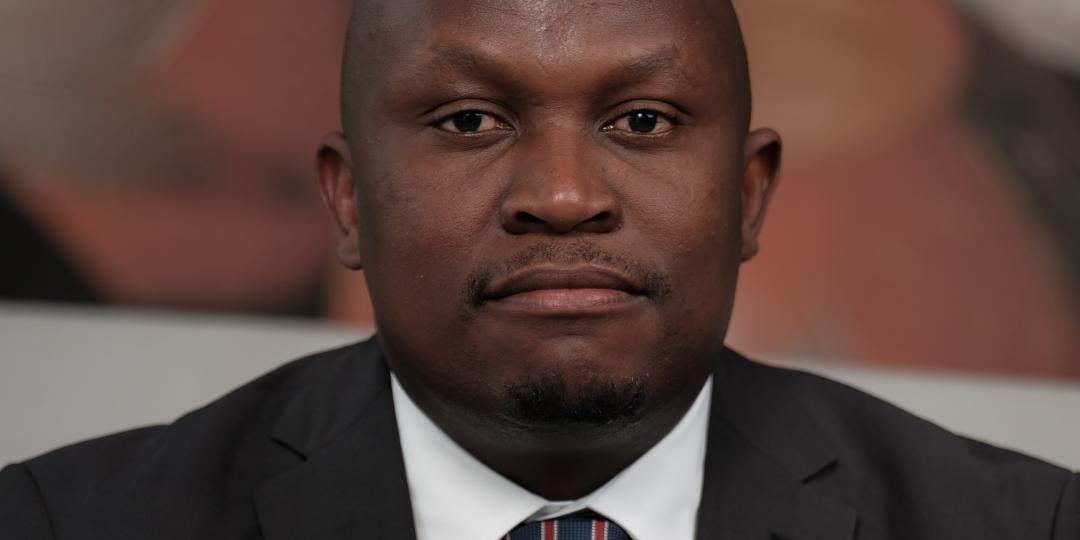 The lengthy delays in the second issuing of TERS funds for the tourism industry were caused by the fraud that occurred during the first round of UIF TERS. The UIF sought to make the process watertight, and that has made it a much longer process, according to the TBCSA CEO, Tshifhiwa Tshivhengwa, who was speaking during a webinar presented by Cape Town Tourism, the first in a series entitled “In conversation with…”.

Tshivhengwa said TERS had been secured only for the past two weeks at this point, but he was sure that it would be extended for the next two weeks, in line with the extended lockdown.  “The government might have to pump in some money,” he said. There was to be an extension meeting on Tuesday night, July 13, to discuss the TERS extension.

The ongoing need for TERS within the tourism industry is well-documented, as there are many factors stopping the entire sector from getting back to business fully. Tshivhengwa pointed out that although some in the government liked to act as if it were the government that was assisting workers through TERS, the money in UIF actually belonged to employees, not the government, so when TERS was granted, it was not in any way government relief being handed out.

And on the question of government relief, Tshivhengwa believes that relief is what is needed to restore the sector and its supply chain to health in the future. “Loans will not sustain our businesses. We will suffocate. We need grants rather than loans. The last thing we want is to pile more and more debt on operators in the sector. Grant funding needs a kick-start – we would like to see R2-3bn made available for grants in the tourism sector,” he said.

Tourism was not an industry in which one could flip a switch to the ‘on’ position. It needed a long run-up until it started turning over revenue, said Tshivhengwa.  And often there is a disconnect between different departments with different objectives.  “The Minister of Tourism doesn’t control the Ministries of Transport, Home Affairs, etc.  Tourism operates in a matrix where the majority of the landscape is not under the control of the Minister of Tourism,” he said.

Meanwhile, Tshivhengwa continues in his work in the Global Advocacy Campaign, a holistic campaign with SA Tourism, to reposition and defend Brand South Africa. It comprises a paid PR campaign and a campaign among South Africa’s diplomats abroad and among foreign diplomats in South Africa, asking them to promote travel to South Africa. “Now we have a double whammy,” said Tshivhengwa, referring to the incidents of civil unrest and destruction of property and looting in KZN and Gauteng over July 12 and 13. “This causes brand damage, and the threat to personal safety doesn’t inspire confidence in travellers.”

Let’s rethink tourism enterprise development  -  Septi Bukula
The indoors/outdoors experience can provide a sense of safety for guests  -  Jeremy Clayton
The needless pause into the brave new world of travel  -  Gavin Tollman
A case for rethinking and rebuilding tourism  -  Sindile Xulu
Why is South Africa red listed by the UK?  -  Onne Vegter
END_OF_DOCUMENT_TOKEN_TO_BE_REPLACED