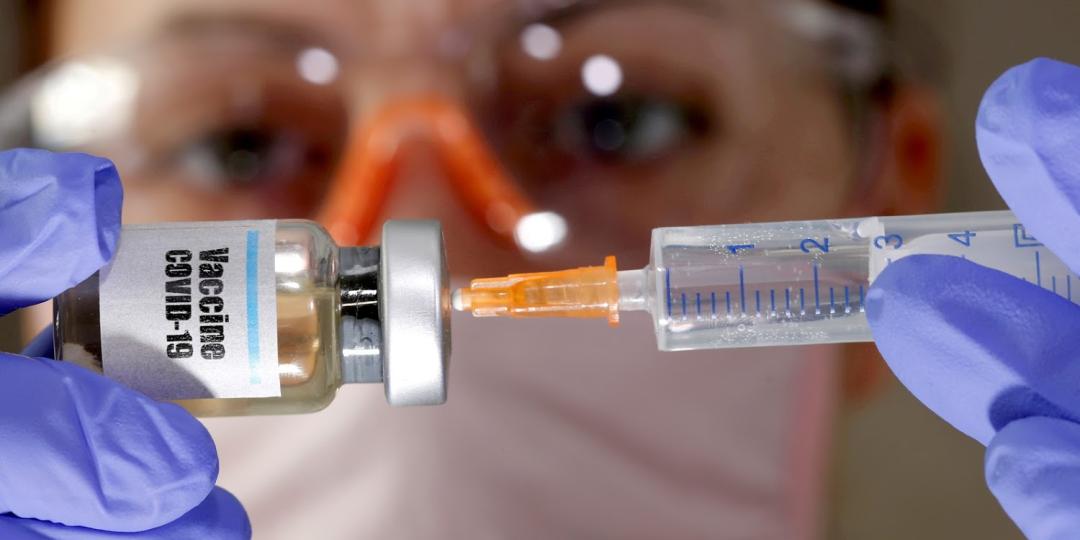 Although there have been delays in securing vaccine supplies, government was still confident in achieving its vaccination targets, said President Cyril Ramaphosa in his latest ‘family meeting’ address to the nation yesterday (March 30).

He noted that South Africa had begun Phase 1 of its vaccination programme in February – the vaccination of health workers – which was on track to be completed within three months.

“We are also finalising an agreement for 20 million doses of the Pfizer vaccine, which requires two doses. Together, this supply of vaccines will provide us with enough doses to vaccinate 41 million people,” he added, highlighting that further announcements would be made soon, once negotiations had been concluded.

The President said Phase 2 of the programme was scheduled to start in mid-May, reiterating that government would ensure it had sufficient doses of effective vaccines to reach population immunity in the shortest possible time.

“We believe that sufficient volumes from manufacturers will be arriving in the quantities as agreed in terms of our agreements with them,” Ramaphosa said.

CEO of Tourvest Travel Services, Morné du Preez, welcomed Discovery’s initiative and believed that the vaccination of the tourism frontline workers would help to kickstart the inbound industry.

TBCSA CEO, Tshifhiwa Tshivhengwa, said South Africa had put a well-thought-out vaccination programme together that aimed to vaccinate 150 000 people per day by the private health sector and another 100 000 people per day by the public sector. “It is undeniable that, when the vaccines arrive and are administered, they will have a positive effect on inbound, outbound, corporate and leisure travel,” said Tshifhiwa.