Govt provides some clarity on proof of vax certificates

Govt provides some clarity on proof of vax certificates 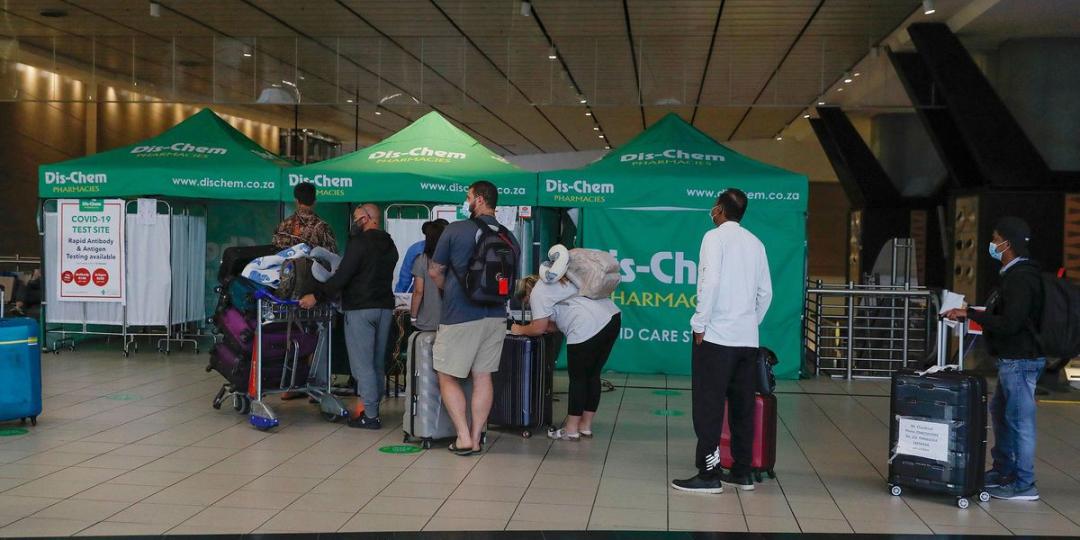 Many inbound tourists have been forced to undergo antigen tests at OR Tambo International Airport.
Comments | 0

Today (May 27), the government has issued a statement clarifying the requirements for proof of vaccination for inbound travellers entering South Africa’s ports of entry.

Earlier this week social media and industry WhatsApp groups were abuzz with confusion and inconsistencies about the regulations, after passengers – with vaccination certificates – were forced to undergo rapid antigen tests at OR Tambo International Airport.

Tourism Update saw reports of trips being cancelled and forward flights being missed as a result of this. One operator said only two people in a group of 14 had their vaccination certificates approved.

“What is going on with Port Health changing rules like this? It is insane. First they reject US vaccination cards (Tourism Update reported on this a few weeks ago) and is now forcing tests and refusing SA digital certificates. Nothing has been gazetted! Goodbye tourism,” said one frustrated operator.

SATSA said the various inconsistencies regarding the acceptance of vaccination certificates from inbound visitors arriving at South African ports included:

1.    A request to furnish proof of vaccination on both mobile phone and as a hard    copy.

2.    A request to furnish proof of vaccination with a certificate reflecting QR code.

3.    A request to furnish proof of vaccination with a certificate officially marked ‘certificate’.

“Those not able to produce what is ‘required’ by the specific officer are then asked to do a rapid antigen test. We are aware of incidents where visitors were charged up to $200 for the test,” read a letter to members from the inbound association.

Escalated to Departments of Health and Tourism

Foster Mohale, spokesperson for the National Department of Health responded: “We understand the situation is unclear and that the regulations issued do not clearly indicate the above is required. We have also phoned Port Health to provide clarity and are still awaiting their response. The issue has been escalated to both the Departments of Tourism and Health.”

He noted the recent incidents at some ports of entry involving international travellers who presented a proof of vaccination that was not defined in the current regime of health regulations.

Mohale said: “According to current regulations regarding the incoming international travellers (Gazette No. 46319), all inbound travellers should present a valid certificate as proof of vaccination against COVID-19. It is critical that these proofs of vaccination must be verifiable.”

“Thus, in order to ensure smooth and fair verification process without inconveniencing the travellers at the ports of entry, the government will, with effect from today (May 27) recognise all verifiable vaccination proofs with QR codes, either paper based or electronic.”

Mohale noted that the details on the certificate/card should correspond with the information of the traveller as they appear on the passport. “However, in cases where the vaccination certificate or card is not verifiable, the Department officials have got the right to contact the relevant embassy or High Commission in South Africa to confirm proof of vaccination issued by respective countries.”

He reminded industry that onsite COVID-19 testing services were available at the ports of entry for individuals who were unable to present proof of vaccination. Those who tested positive and were experiencing symptoms, would have to self-isolate, said Mohale.