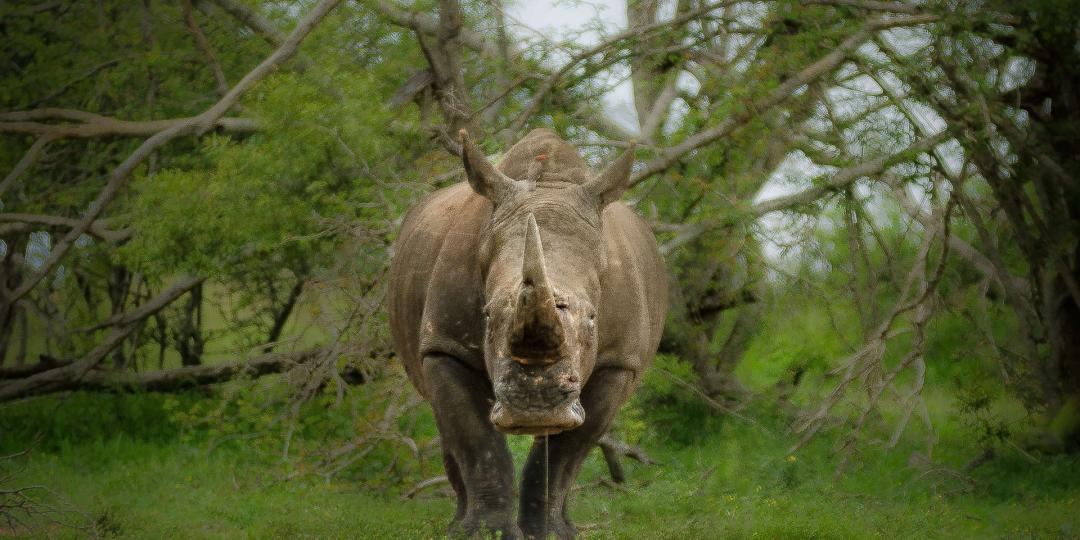 The South African Government has said that it will place increased emphasis on supporting provincial authorities to fight rhino poaching, in response to a trend which shows that poaching hotspots have moved away from the Kruger National Park to KwaZulu Natal.

A total of 259 rhino were poached for their horns in the first six months of 2022, compared to 249 over the same period last year. The number of rhinos poached in the population stronghold of Kruger has fallen from 132 to 82, but reserves in KZN have suffered a sharp increase, from 33 last year to 133 this year.

“Recent trends in rhino poaching show a move away from the Kruger Park to private reserves and KwaZulu-Natal where the majority of rhinos have been killed this year. This makes it all the more important for national government to shift its focus to supporting provincial authorities and private reserves in the war on rhino poaching,” said the Minister of Forestry, Fisheries and the Environment, Barbara Creecy.

Over the same period, the SAPS and other law enforcement agencies arrested 69 people in connection with rhino poaching and rhino horn trafficking.  In total, 51 criminal cases in which 51 people were convicted have been finalised. The heaviest sentence handed down was 34 years imprisonment, while two Mpumalanga men were sentenced to 28 year behind bars for killing rhino and being in possession of illegal firearms and ammunition.

In recent years, the work of rangers has changed from a general focus on the conservation of species to a more militant way of operating against well-armed criminal gangs entering national parks and private and state-owned conservation areas to poaching rhino, elephant and other species. Rangers often spend weeks away from home, living in the bush in an effort to protect the country’s natural environment from plunder.

“Our rangers need all the support we can provide them. These are men and women who, despite numerous challenges, remain committed to the task at hand despite not knowing what a day will bring,” said the Minister.