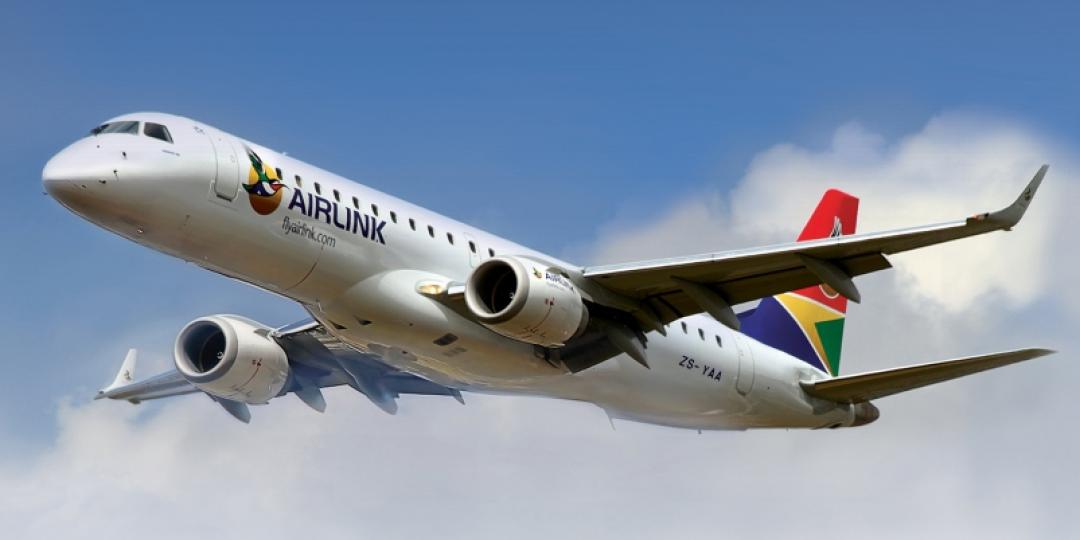 Airlink today announced the suspension of flights between Johannesburg and Luanda following the decision by the Angolan government to close its borders to South Africa, Namibia, Botswana, Mozambique, Eswatini, Zimbabwe and Tanzania.

“While we are disappointed on behalf of our customers who are being inconvenienced, we must respect the decision by the Angolan authorities. However, we look forward to resuming our regular service as soon as possible,” said Airlink CEO and Managing Director, Rodger Foster.

Golf tourism – where to from here?  -  John Cokayne
How tourism SMEs can increase market share and profitability  -  Tshepo Matlou
Risk, response, and the power of preparation  -  Andre du Toit
Crossing the finish line – how to combat year-end blues  -  Kevin Burley
How the pandemic accelerated digital transformation in the airline industry  -  Anand Yedery
END_OF_DOCUMENT_TOKEN_TO_BE_REPLACED