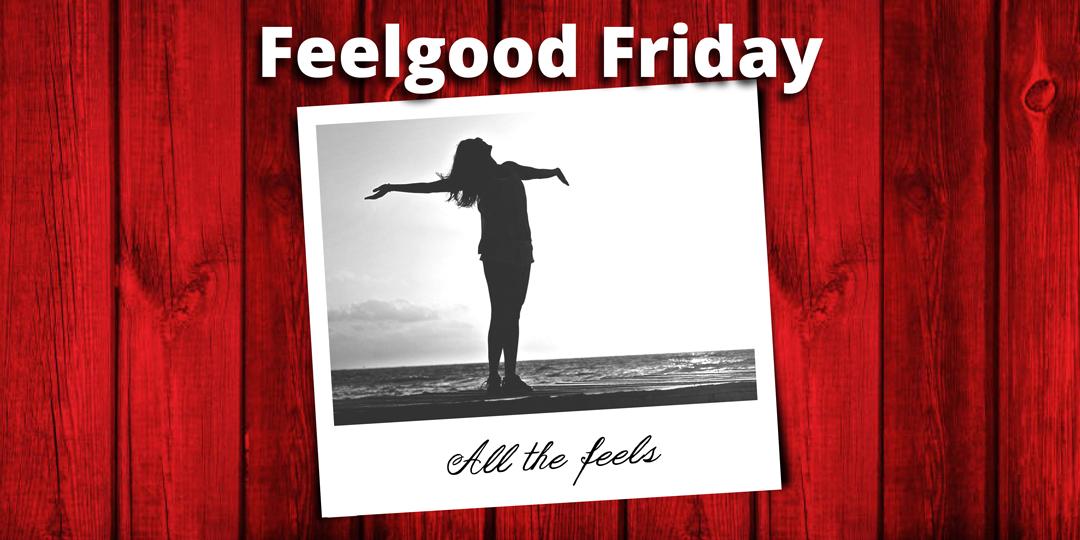 Kishan Gokul, Head Concierge at The Oyster Box in Durban, has earned his coveted Clef d’Or from Les Clefs d’Or, the prestigious association of hotel concierges.

Gokul, who started his career at The Oyster Box as a casual switchboard operator seven years ago, has been a concierge for six of these.

Five years is the minimum period to have worked as a concierge to be considered for entry into this elite association.

Gokul graduated at The International Hotel School, Westville Campus, with a Hospitality Management Diploma in 2014 and has been honing his skills ever since, with this grand prize in his sights.

“We are extremely proud of Kishan’s achievement,” said Roberto Rosa, General Manager of The Oyster Box. “Achieving this recognition is a tough commitment over many years and one that requires dedication and focus, as well as excellent people skills – all of which he has in abundance.”

Achieving his keys is Kishan’s entry into an esteemed group recognised worldwide.  Les Clefs d’Or is the only international association of professional hotel concierges, with desks in the lobbies of mostly four- and five-star hotels worldwide.

In Durban, there are currently three Les Clefs d’Or members and in South Africa a total of only eight.

“Having a member of the Les Clefs d’Or society at a hotel is a sign to guests of the level of service that the hotel offers. Being a concierge is a huge passion for me. I love the interaction with a wide variety of guests and seeing that smile on their faces when we make the seemingly impossible request...possible! Going above and beyond what is required is something that comes naturally to me. Although very rewarding it can challenging at times,” Gokul said.

“Wearing these prestigious keys on my lapels has created an international network like no other. I’m so honoured to have earned this level of excellence at one of the world’s most-loved hotels and so appreciate the support I have received from The Oyster Box on my path to becoming the best in my field.” 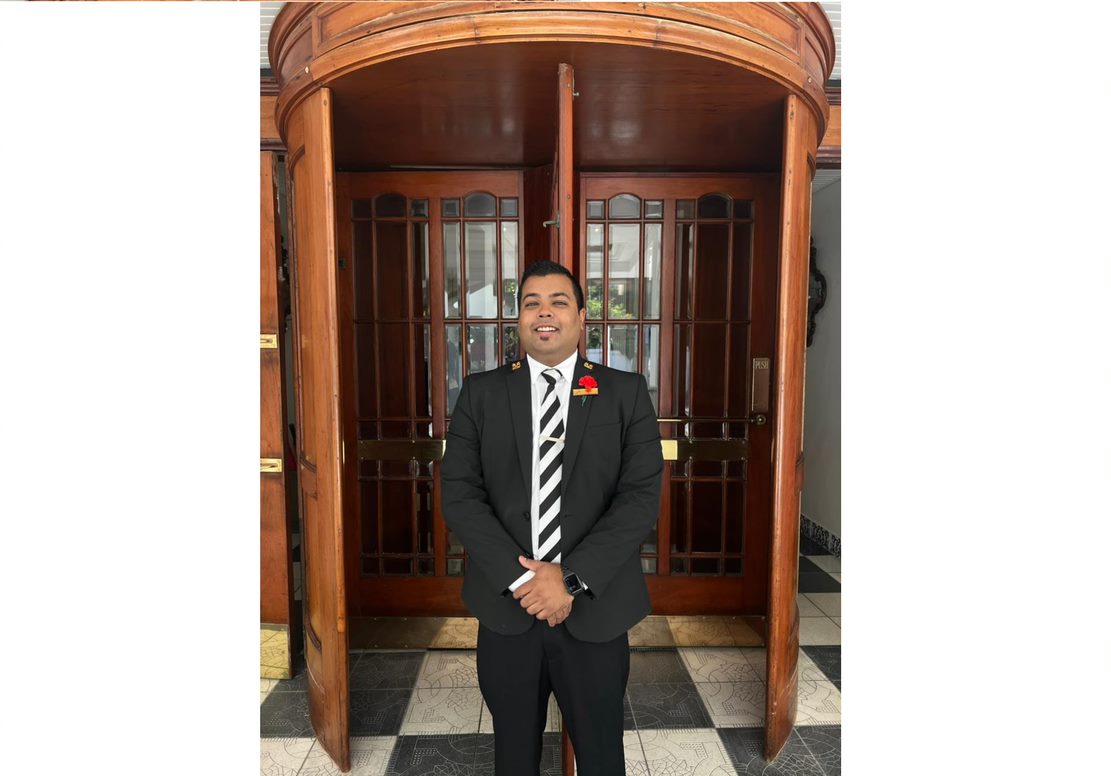