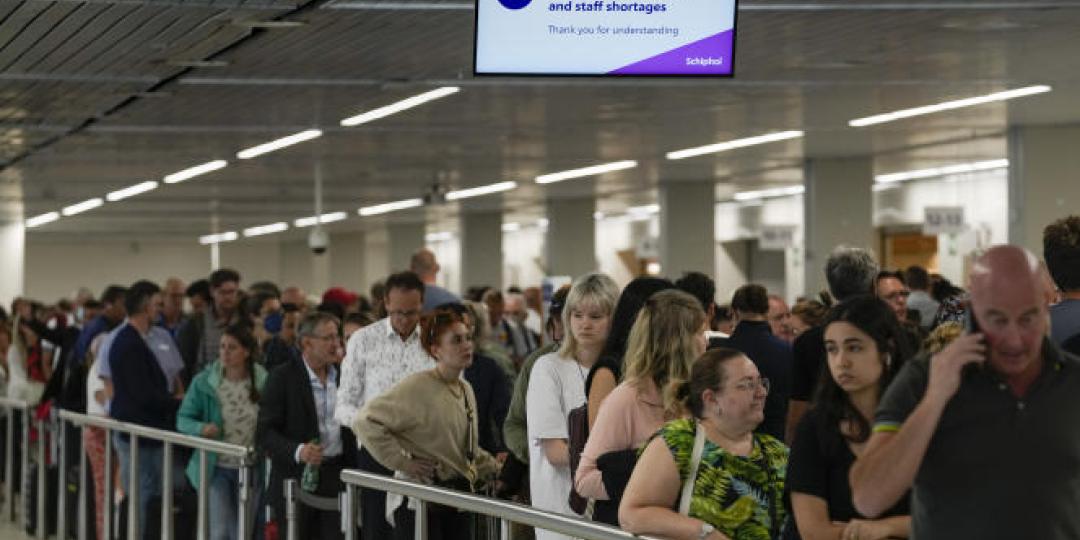 Most of the world considers itself to be post-pandemic and the memories of PCR tests and vax certificates are fading. But the after-effects of the pandemic persist and are currently having a devastating effect on the aviation and airport industries and their passengers.

These after-effects are showing up daily at airports – and the more people want to take up their ‘revenge travel’ summer holiday trips at the height of the season, the worse the chaos.

The cutting of jobs in the aviation sector was probably to blame for most aspects of the airports’ situation. Industry slashed thousands of jobs during the pandemic when people were unable or unwilling to fly. Now the airports are understaffed and cannot re-employ workers fast enough.

Airports Council International (ACI) recently said it could take up to six months to hire and credential a new employee at some European airports. This has led to difficult working conditions at many European airports, which are now seeing strikes in every part of the business.

Paris-CDG ground staff have said they will walk out from July 8 to 10, and are calling for more pay and improved working conditions. Similar stoppages at CDG and Paris Orly Airport from June 30-July 3 resulted in major disruption to flights and airport operations. According to French newspapers, they had been offered a 4% pay increase, conditional on the strike ending last Friday, but this was rejected.

Labour action by cabin crews at easyJet and Ryanair and also by airport workers in Europe's second-busiest airport, Paris-CDG, are new pain points for airlines as the school holidays get under way.

One in five flights out of Paris-CDG was cancelled on Saturday morning. The easyJet and Ryanair strike saw the cancellation of 15 flights to and from Spain and another 175 delayed. Ryanair's cabin crew also announced another 12 days of work stoppage.

Ryanair employees have been striking since June 24, with the aim of bringing the company to the negotiation table. EasyJet cabin crews joined the strike on Friday.

Nine hundred Scandinavian Airlines pilots walked out on Monday, July 4, a move that analysts say could lead the airline straight into bankruptcy.

British Airways workers at Heathrow have voted to strike due to a pay dispute.  Seven hundred BA workers will walk out between July and September. The cause is said to be a 10% pay cut that was agreed during the pandemic, and which has not been restored.