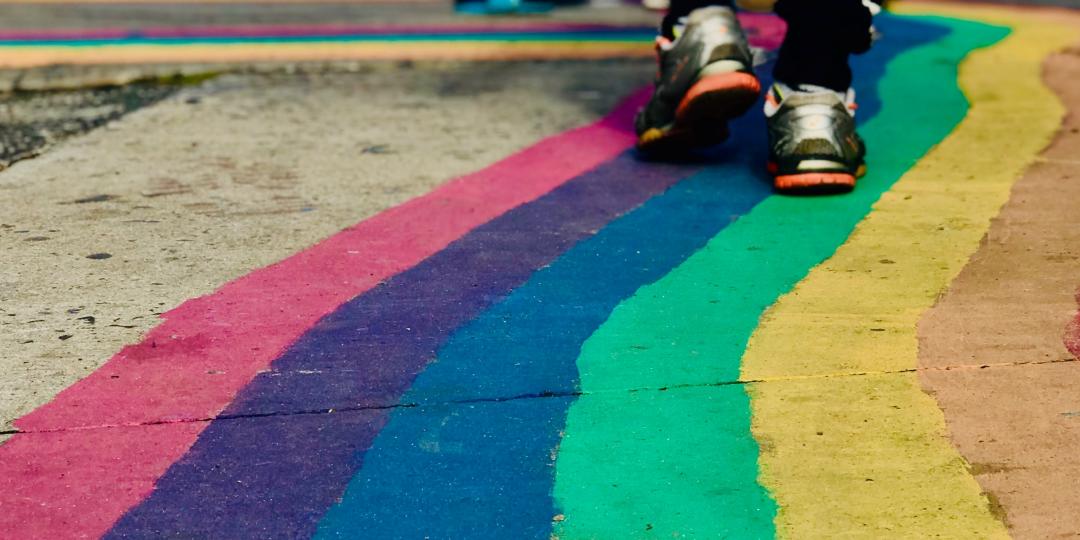 SATSA has embarked on a new concerted drive to market and promote the organisation’s activities and inbound tourism to South Africa under its Free To Be destination campaign, calling on its more than 1 400 member companies to line up behind a common message that the country is ‘open, free and fun’.

The campaign is being run under the auspices of SATSA’s new Marketing Advisory Committee, a 15-member board that was formed as one of the outcomes of the annual SATSA Conference in April.

“A lot of the lessons that came from COVID showed us that there is an amazing collaborative capability and acumen within the SATSA stable. If you extend that to all of our members and overseas customers, it’s an amazing collective that SATSA can harness from a sales and marketing perspective,” said SATSA CEO, David Frost.

The Free To Be campaign was approved during the Advisory Committee’s first meeting on June 28.

“The campaign is aimed at aligning stakeholders in South Africa’s tourism industry behind one message – South Africa is open, free and fun in a post-pandemic era. It leverages the business-to-consumer marketing and communications platforms of tourism stakeholders that sell and market destination South Africa, providing a clear single message, trade toolkit and several marketing tactics that deliver visibility for the destination,” Frost explained.

The campaign comprises four key areas that anyone involved in selling and marketing destination South Africa can get involved in:

“There is chaos across Europe as people get back to travelling, and while South Africa is long-haul, it is open, uncrowded, affordable, fun, unforgettable, beautiful and warm. It’s a place where you’re truly FREE TO BE,” said Rosa.

SATSA is encouraging industry stakeholders to get involved in the initiative by completing an initial survey, identifying media and marketing outlets, contributing to the Digital Assets Library and finding ways to link destinations, experiences and products to the campaign hook and the hashtag #FreeToBe.