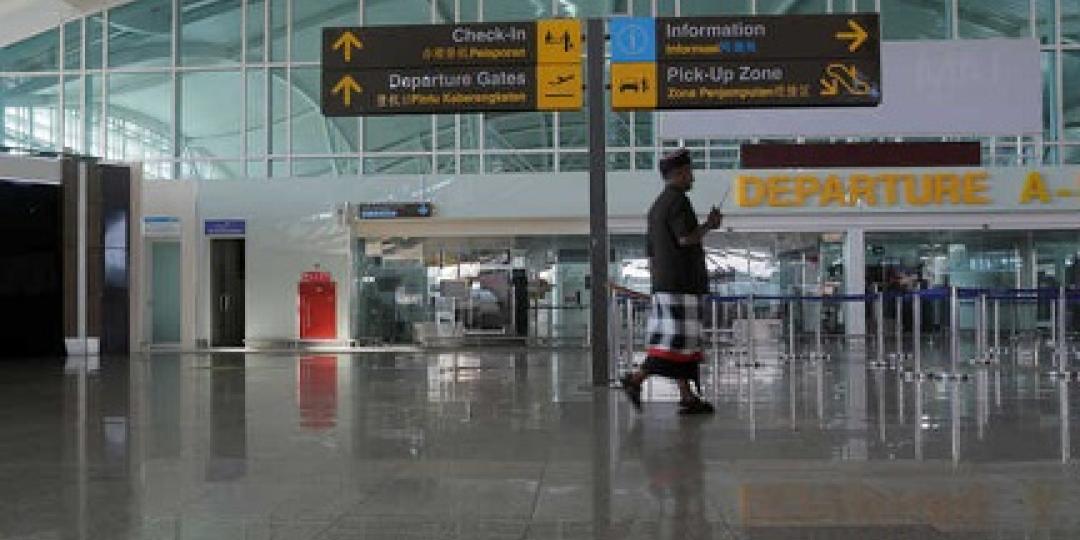 From today (January 4), all countries that appeared on Germany’s ‘virus variant areas list’ will be moved to its high-risk list, according to an announcement by the country’s Robert Koch Institute.

It now lists the following countries as high-risk areas: Botswana, Eswatini, Lesotho, Malawi, Mozambique, Namibia, South Africa, Zimbabwe and the UK. They had all been placed on the red list of ‘virus variant countries’ on November 28, and only German citizens and residents and specific categories of traveller could enter Germany from virus variant areas.

This means travellers from these nine countries will be eligible to enter Germany, subject to the same restrictions as the majority of world travellers. They will still have to register at https://einreiseanmeldung.de/#/ before arriving in Germany and carry the confirmation of registration with them upon entry.

The German Minister of Foreign Affairs, Annalena Baerbock, said: “Upon entry into the Federal Republic of Germany, individuals aged six years or older need to be in possession of proof of testing, proof of recovery or proof of vaccination. As a general rule, COVID tests (antigen tests or PCR tests) must not be older than 48 hours at the time of (planned) entry into Germany.”

Travellers from high-risk areas who fail to provide proof from the listed methods above, will face a quarantine of ten days.

City of Cape Town Mayoral Committee Member of Economic Opportunities, James Vos, has welcomed this development, noting: “These restrictions came in the wake of our scientists identifying the Omicron variant. Research has shown, however, that piecemeal travel bans are ineffective and only serve to punish the economies of countries that have been banned. Going forward, global governments must consider alternative measures.”

Vos said Germany’s revised travel update comes at just the right time, where German travellers are often eager to escape their harsh winter in exchange for a beautiful summer holiday in South Africa.

“I look forward to welcoming these visitors on the Lufthansa flights to Cape Town from Munich and Frankfurt. Just a few weeks ago, we launched our destination marketing campaign in Munich and other major cities. The campaign aims to show the diversity of experiences and the beauty of Cape Town,” he said.