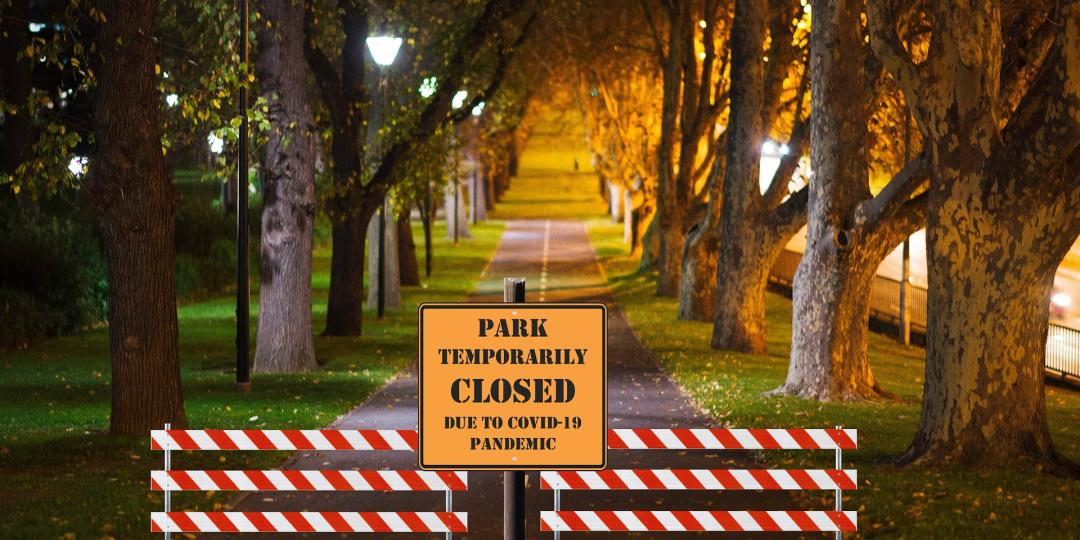 Tourism, MICE and hospitality continue to rank as some of the industries hardest hit by South Africa’s third-wave lockdown restrictions. Some industry players are critical of the logic employed to justify the regulations.

Following the Presidential address on Sunday night, the amended Disaster Management Act regulations confirm that interprovincial travel for leisure to and from Gauteng will remain prohibited until July 25. While hotels have been given some reprieve by the amendment, which now allows hotel restaurants to reopen, these restaurants still may not sell alcohol and must limit their patrons to 50 persons (or 50% of capacity for smaller venues). Conferencing, exhibition and entertainment facilities must also remain closed.

Speaking to Tourism Update about the latest amendments, both TBCSA CEO, Tshifhiwa Tshivhengwa and National Chairperson of FEDHASA, Rosemary Anderson, voiced their concerns about the ongoing ban on leisure travel to and from Gauteng. Both pointed out that between 50% and 70% of the country’s domestic leisure tourism originated from Gauteng. This meant that the whole country was suffering by the decision to cut off tourism from this region.

“We will be having further discussions about this decision,” said Tshivhengwa. “The Delta variant is now prevalent in all provinces, so it does not make sense to close off Gauteng only, at a time when the province’s third wave of infections has already peaked. Accommodation establishments within a few hours’ drive of Gauteng, such as those in and around Sun City, Bela-Bela and the Kruger Park are particularly affected, and the hotels that shut their doors two weeks ago will continue to remain closed,” he added.

Anderson and Tshivhengwa were somewhat heartened that restaurants and hotel restaurants had been permitted to open but both felt that the ongoing ban on alcohol would continue to make clients reconsider travelling.

“Being able to enjoy a cold beer while overlooking the sea or to pair a glass of wine with your steak at dinner is an integral part of a holiday experience and is strongly associated with relaxation. Many people have now built up personal supplies of alcohol and would prefer to stay home and enjoy these rather than travel at a time when they cannot enjoy a drink on holiday and when many restaurants remain closed because the alcohol restrictions make it uneconomical for them to operate,” said Anderson.

“We continue to be of the opinion that the abuse of alcohol should be addressed at its core as a societal issue rather than through restrictions that burden our industry. The on-site sale of alcohol is critical for the financial viability of many hotels and restaurants,” said Tshivhengwa.

CEO of aha Hotels and Lodges, Graeme Edmond, said the level-four lockdown extension had been anticipated by the group, which had effectively written off revenue for the month of July.

“The ongoing ban on leisure travel in and out of Gauteng is a major problem for the industry and has affected our lodges in the Pilanesberg in particular. As a result of the ban, we have had to close Ivory Lodge until the end of July and have had to lay off 90% of the lodge’s staff for the month. While we are grateful that these employees will receive some relief from TERS, the financial impact to these individuals is felt now, while TERS payments tend to only be paid out three or four months down the line,” said Edmond.

He also spoke about the logistical absurdities experienced in the last two weeks due to the enforced hotel restaurant closures. “Hotels like Gateway in Umhlanga suddenly had to start delivering packed breakfasts to hundreds of different rooms at the same time every morning, as our only guests were business travellers who were all expecting to attend early-morning meetings,” said Edmond.

“Guests booked to stay at game lodges also found that, after sitting next to someone for three and a half hours on a game drive (these have been permitted to continue to operate at 100% capacity), they were then not permitted to enjoy a drink on the pool deck or to eat dinner in a restaurant or open-air boma, which substantially impacted their experience,” he said.

Cape Town Mayoral Committee Member, Alderman, James Vos, said in a statement that it was positive news that eateries would be allowed to welcome patrons again.

“Sadly, I fear it might be too little too late for so many restaurants and other hospitality service providers who have been forced to permanently close their doors. This is why I am urgently calling for the national government to reconsider its decision on the curfew for eateries. Every single hour of trading lost is income lost for these businesses. On top of this, the Department of Small Business Development must step up its relief fund for SMMEs,” said Vos.

Commenting on Tourism Update’s website about the complete closure of conferencing, exhibition and entertainment facilities at a time when protests were taking place around the country and when regulations had been relaxed to allow for sports activities and gym attendance, Bruce McKay said he failed to understand the logic behind the regulations.