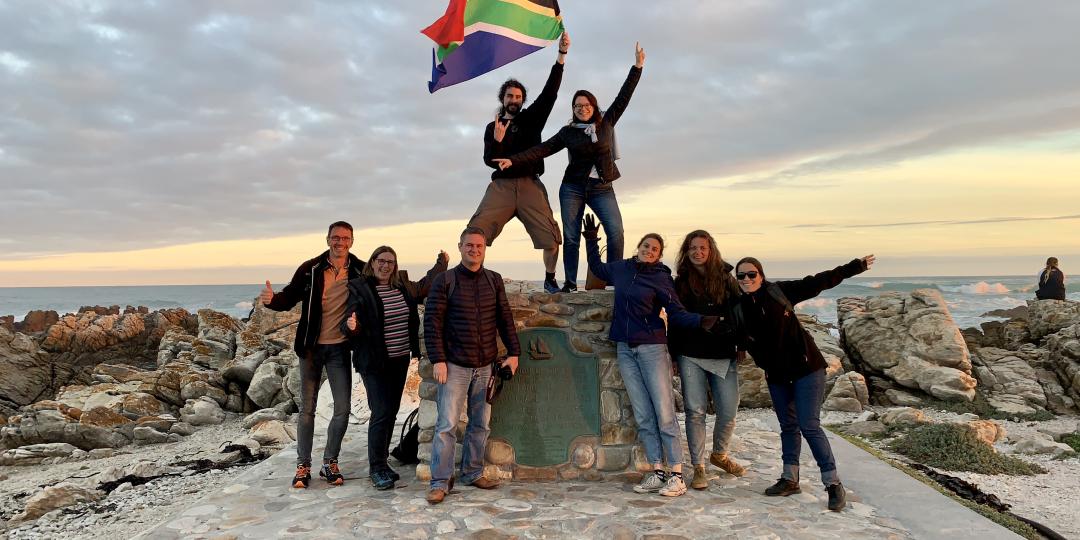 The list, compiled by online booking service TripAdvisor, comprises 10 of the world’s best tours and the Garden Route tour is the only southern African experience on the list. It starts and ends in Cape Town with stops in Oudtshoorn, Mossel Bay, and Addo Elephant National Park outside Port Elizabeth.

Earthstompers was founded by Mossel Bay local, Hendrik Human, who runs the company with his wife, Chrissy.

He said they were proud of their team and suppliers, adding that the accolade was one of many Earthstompers had received.

“It's been an eventful and exciting 12 months, winning South African Tourism’s Lilizela National Tour Operator of the Year; the six-day tour winning TourRadar’s South African tour of the year; and now probably the biggest one yet – our six-day Garden Route and Addo tour is one of the top-10 multi-day tours globally in the TripAdvisor Travellers’ Choice Awards.”

He said when he designed the tour 15 years ago he never thought that it would go on to achieve such renown, adding that he was very proud and that it would not have been possible without such a great team. “We can't wait for the borders to open to continue our tours!"

Chrissy said the tour supported hundreds of jobs, from Cape Town through to Addo, from travel agents to accommodation workers. “This is what makes me most proud, and most eager to get the tourism industry running again.”