Fuel supply at OR Tambo ‘low’ until June

Fuel supply at OR Tambo ‘low’ until June 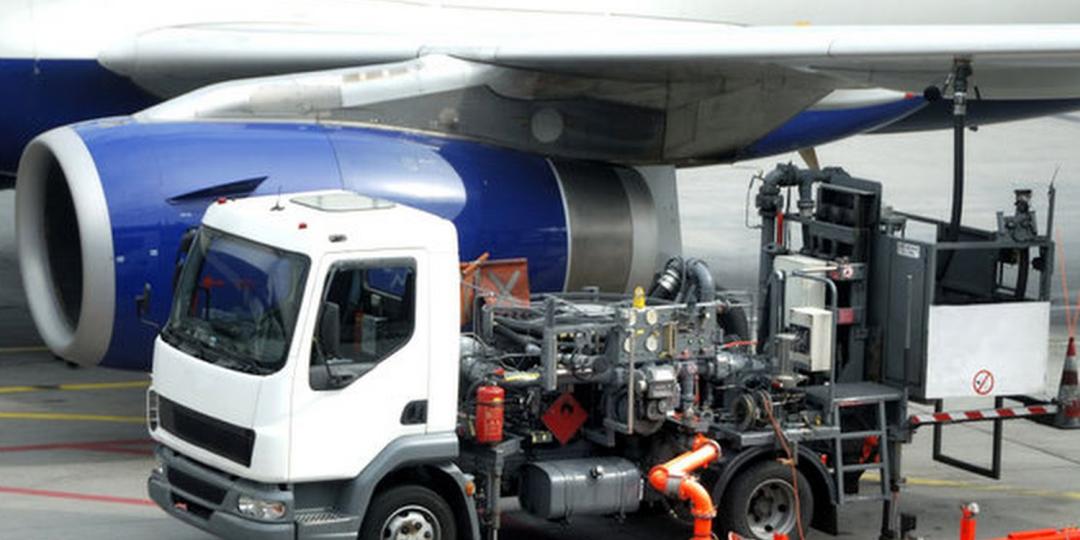 The South African Petroleum Industry Association (SAPIA) has said, in a press statement on April 26, that jet fuel stocks at OR Tambo are low. And according to the airport’s operator, Acsa, the situation is likely to remain that way until June 9.

SAPIA says stocks at the airport are sitting at three days’ worth of fuel.

The statement came after United Airlines, Turkish and Malawi Airlines all reported a fuel drought at Johannesburg last week.

United was concerned enough to decide to cancel a number of its flights between Newark and Johannesburg. Inbound flights were cancelled because the airline felt that the risk of having the aircraft and crew on the ground, awaiting fuel for an unknown period was too great.

Acsa’s press statement claims fuel supply at OR Tambo continues to meet demand but admits there have been disruptions to the chain as a result of “many factors”, starting with the railway infrastructure damage caused by recent floods in KZN, resulting in force majeure being declared by certain companies.

Acsa said around 140 sections of Transnet freight rail lines had been damaged on the route to Johannesburg. Of the 67 rail tanks en route to OR Tambo International Airport, only 11 arrived, 56 were not delivered.

“It is estimated that Transnet Freight Rail (TFR) will only be able to repair the damaged rail infrastructure by June 9.”

Acsa, TFR and oil companies need to develop to an interim plan to have sufficient jet fuel at the airport. There is currently a proposal on the table to transport the remaining 56 rail tanks to National Petroleum Refiners of South Africa at Sasolburg and pipe it to OR Tambo.

Acsa said it had already issued a NOTAM (Notice to Airmen, the usual manner of communicating with pilots), formally notifying international and domestic airlines to tanker in (refuel) from other Acsa airports because of supply problems at Johannesburg.

“OR Tambo International Airport is currently operating on three to four days’ worth of stock, which will be sustained over the next six weeks. We have confirmation by National Petroleum Refiners of South Africa of an additional supply of 14 million litres of jet fuel. Additionally, we are expecting a shipment of 10 million litres on May 5, which will assist in stabilising Acsa’s fuel levels to approximately three to four days’ worth of stock,” said Acsa’s statement.