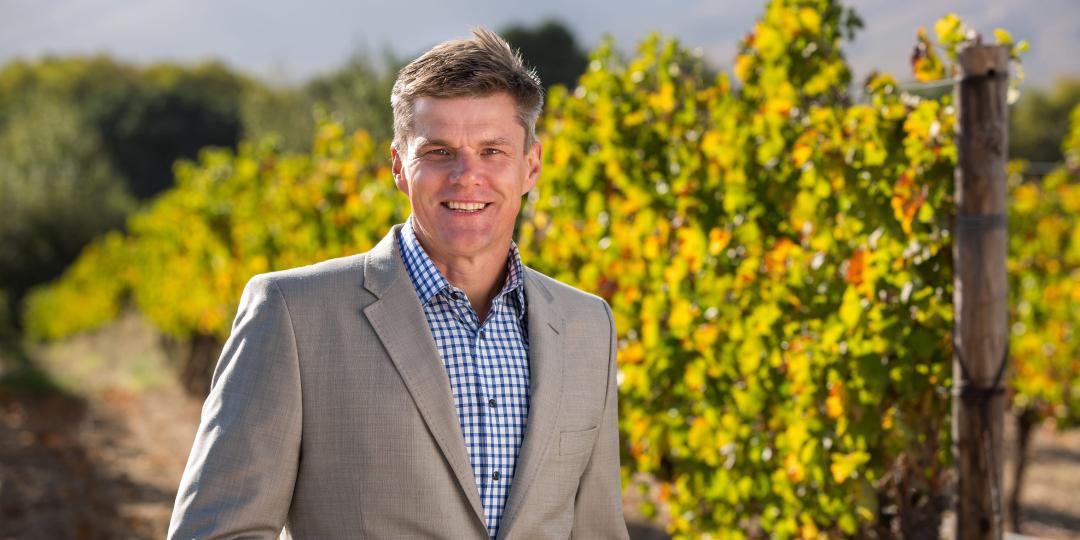 The legal challenge by wine producer body, Vinpro, against South Africa’s national government – in which it is contesting specific aspects of decision-making in respect of liquor bans – has been postponed to August.

The matter was set to be heard in the Western Cape High Court on April 28 and 29, 2021 before a full bench of judges, but could not proceed due to the late filing of the answering affidavits by national government.

In addition to the late filing of the answering affidavits, government is seeking to incorporate more than 1 000 pages of materials from another court case (the challenge brought by SA Breweries against the ban) into the Vinpro matter, which could not be dealt with in the limited time available.

Why the court case?

Although liquor sales are allowed under lockdown Level 1, Vinpro, which represents the interests of wine producers, decided to move ahead with its court challenge on behalf of its members to avoid any future disruptions to the South African wine industry.

“In the absence of herd immunity – which may or may not be reached in South Africa at the end of 2021 – we fear that national government will again resort to a nationwide ban on the local sale of liquor as they have done in the past, when a third of fourth wave of infection hits the country,” said Vinpro spokesperson, Wanda Augustyn.

“This proudly South African industry, which also strongly relies on tourism and hospitality, found itself in a dire position after an alcohol ban of 19 weeks since March 2020,” added Vinpro MD, Rico Basson, highlighting that this had resulted in a loss of more than R8bn (€432m) in direct sales and the possible closure of cellars and producers.

“We are extremely disappointed by the postponement of this court case. The late filing and incorporation of additional affidavits that are not related to the main thrust of Vinpro’s challenge, effectively forced the postponement,” said Basson.

He noted that government was represented by three teams of advocates and an earlier date suitable for all the advocates could not be found.

“Vinpro has objected from the outset against the large contingent of advocates representing national government. It is indeed ironic that national government is paying for so many lawyers when they say in the court papers they do not have sufficient resources to police more targeted lockdown measures, such as manning roadblocks and imposing bans only in hotspot areas,” added Basson.

The Vinpro court case will challenge, amongst others,  that not only has the wrong level of government been dealing with decision-making regarding the retail sale of liquor during the national state of disaster (national versus provincial), but the implementation and maintenance of nationwide bans by national government were “overbroad, unnecessary, unjustified and counterproductive”.

“National government is arguing, in particular, that it cannot exempt the Western Cape or other provinces from future liquor bans, even if there is more than enough hospital capacity, because it does not have the resources to put up roadblocks to prevent liquor from being exported to other provinces,” said Basson.

He pointed out that, in the event that a further ban was introduced before the next court date, Vinpro would exercise its right to seek urgent interim relief from the Cape High Court, asking it to afford the Premier of the Western Cape Province the power to adopt deviations to enable the sale of liquor for off- and on-premises consumption in the Western Cape. Ultimately, similar relief will be sought in respect of other provinces.