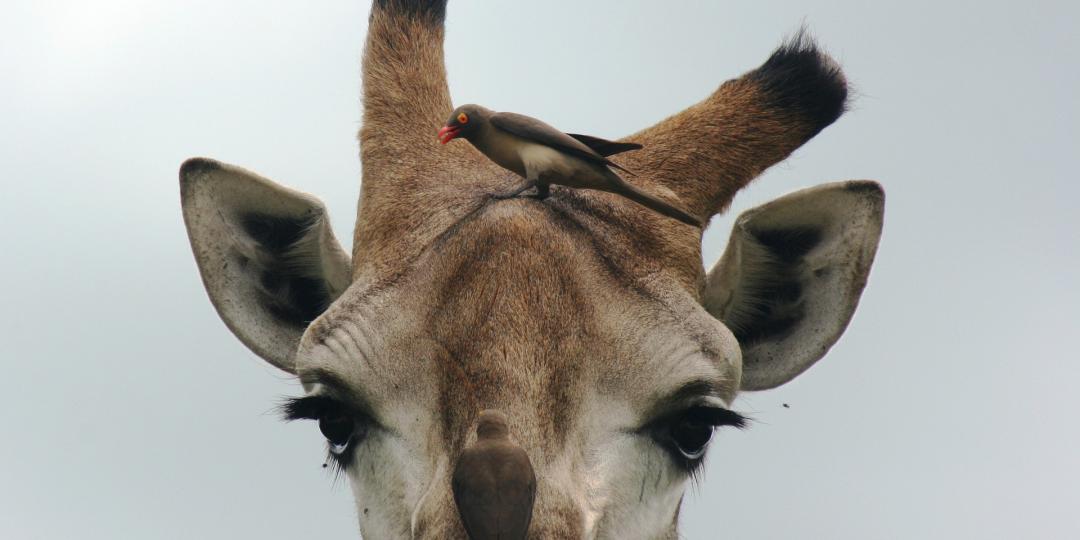 Oxpeckers are a great asset to thriving ecosystems. Their diet consists mainly of ticks, but also includes other parasites such as blood-sucking flies, fleas, and lice.
Comments | 0

The theme for this year’s World Environment Day was ‘ecosystem restoration’ and, to celebrate, Shamwari TV released a short film about the impact of unsustainable human activity on fragile ecosystems and how these can be restored.

The film uses the story of the Addo flightless dung beetle and the oxpecker, with footage from Shamwari Private Game Reserve in the Eastern Cape, to show how interconnected ecosystems are easily destroyed and the complexity of slowly rebuilding them.

Shamwari Head Ranger, Andrew Kearney, explains that, after Shamwari bought farmland in the Eastern Cape area, so began the lengthy process of taking down fences and reintroducing indigenous animals, amongst them elephants, White rhinos, and hippos. Black rhinos and buffaloes followed in 1993/4, with cheetahs, lions, and Brown hyenas brought back in 2000, and servals and leopards in 2001.

As the first animals began moving through what had been chicory and wheat fields, these ‘engineers of the bush’ began repairing the plough damage, fertilising the soil with their manure and dispersing seeds. This, in turn, saw some of the hardier plants return, stabilising the soil for grasses and, later, woody bushes.

However, this all takes time and although some flora recover reasonably quickly, other species can take up to a century. Nearly three decades later, some of damage resulting from intensive agriculture can still be clearly seen in the film.

To further explain the ecosystem’s complex interdependence, Kearney tells how the extermination of large game, specifically elephants and buffaloes, also impacted smaller species, such as the Addo flightless dung beetle, which is dependent on the dung from these animals for food and nesting.

When these animals disappeared from the area years ago, the beetle lost its range and was limited to just a small area in Addo. To ensure a complete and healthy ecosystem, in 1997, the Addo flightless dung beetle was reintroduced to Shamwari.

Another example is the oxpecker. As the natural wildlife disappeared from the area, there was less for the oxpeckers to feed on. Although domestic cattle also carry the ticks and external parasites that these birds eat, to prevent parasitic-borne diseases, farmers dipped their herds in arsenic-based dips. This soon meant the demise of the oxpeckers.

When Shamwari reintroduced larger game such as rhinos, buffaloes and antelopes, they realised they’d also need the oxpeckers to control the external parasites. Initially, 50 birds from the Kruger National Park were released and the population has since increased exponentially.

Like the dung beetles, the population of oxpeckers are an indicator of the health of the ecosystem.

Kearney says that while reintroducing flora and fauna and restoring ecosystems is a massive and hugely expensive undertaking, it is the small decisions that all of us make that can and do have an impact on our environment.

The World Environment Day special can be viewed here. 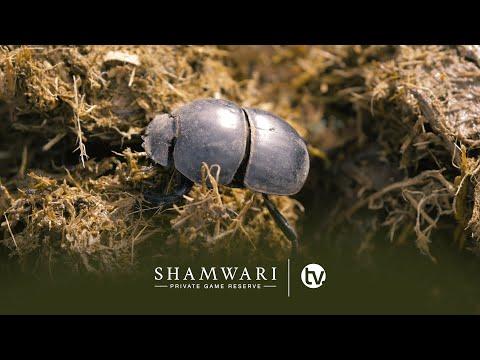