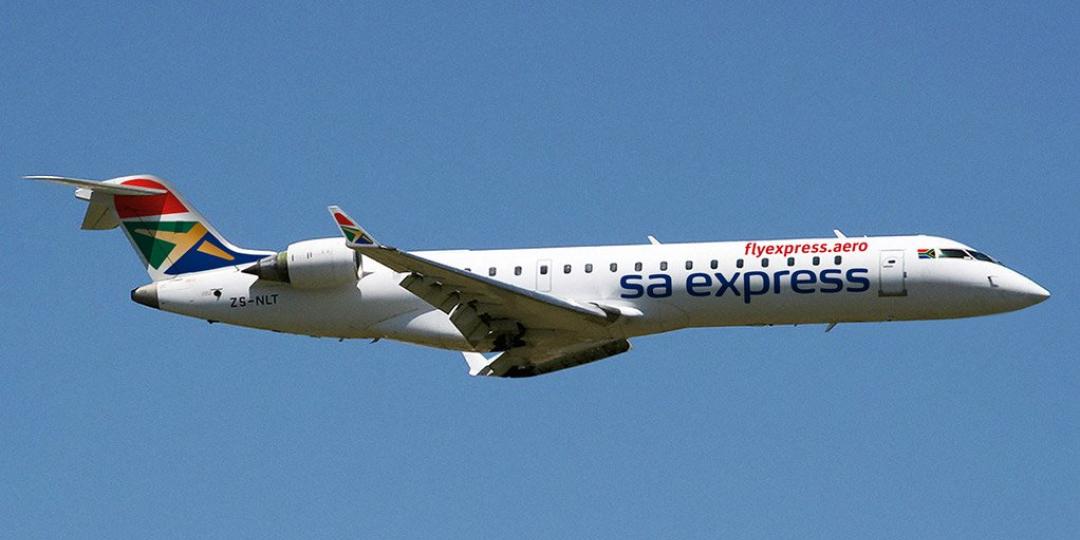 The former owners of failed low-coast carrier Skywise Airlines are making a bid to rescue SA Express (SAX) ahead of its final liquidation scheduled next month.

Uprise.Africa – an equity crowd funding platform run by former Skywise co-chairperson and co-owner Tabassum (Tabz) Qadir – is one of several parties that have submitted expressions of interest currently being evaluated by Liquidity Services, the asset disposal company appointed by Tshwane Trust, the provisional liquidators of SA Express.

Liquidity Services Associate Director, John Taylor, confirms that various non-binding proposals have been received from various interested parties, including from Uprise.Africa. These range from offers to buy SAX as a going concern, equity investments and the purchase of its assets. According to Liquidity Services, major assets include, amongst other things, SAX’s Bombardier CRJ 200 jets; engine spare parts; specialised tooling, workshop and support equipment; various licences; and IT infrastructure.

Taylor says Liquidity Services on Tuesday (August 4) submitted proposals to the liquidators on the process forward, which they have approved. Letters will be sent to all interested parties in this regard.

Uprise.Africa on Monday issued a statement saying it had been engaged by a group of former SAX employees to help raise the capital needed to save the airline.

Apart from Qadir’s involvement, Skywise Airlines’ largest shareholder, Pakistani entrepreneur, Irfan Pardesi, is also listed as a board member of Uprise.Africa.  Skywise operated for just under eight months in 2015 between Johannesburg and Cape Town.

During its brief existence, the airline was grounded after failing to pay airport and air navigation charges.  It was well connected politically with Nelson Mandela’s granddaughter, Ndileka, acting as its brand ambassador.

In June Tshwane Trust told Parliament’s Standing Committee on Public Accounts (Scopa) that at least seven expressions of interests in SAX had been received.

SAX entered business rescue on February 6 following an application by one of its service providers, Ziegler SA. The business rescue failed when Government didn’t provide post commencement funding, having already provided SAX with R1.5bn (€75mn) in financial support since 2018, including R164m (€8.2mn) in the 2020/21 budget.

SAX was provisionally liquidated on April 28 and the employment contracts of its 691 employees were suspended immediately. However, the Pretoria High Court postposed its final liquidation until September 9, following requests from trade unions that want SAX’s parent, the Department of Public Enterprises (DPE), to pay the employees retrenchment packages (as they have to SAA employees).

The DPE – which has fought tooth and nail to save SAA – has not opposed SAX’s liquidation despite employees having picketed at the DPE’s offices in Pretoria to support their demands.

DPE Director-General, Kgathatso Tlhakudi, has publicly acknowledged that the airline’s woes result from years of financial mismanagement and corruption, however, to date, none of its former executives have been brought to book. The liquidators in June told Scopa there were “massive discrepancies between assets on record and what was physically existent”.