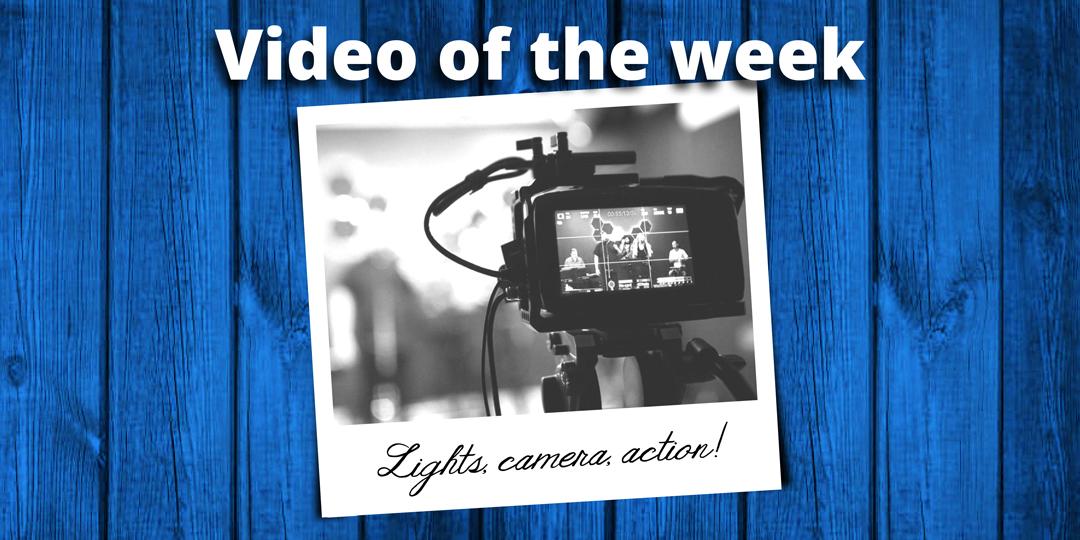 Zanzibar’s tourism drive has been given a major boost, with the Indian Ocean archipelago seizing the opportunity of high-profile visitors, including renowned sports personalities, to market its tourist attractions, according to Tanzania Daily News.

Government leaders are capitalising on big-name arrivals to lift the hospitality industry, one of the main drivers of Zanzibar's economy.

On June 8, the Second Vice-President Hemed Suleiman Abdulla hosted PSG football ace Ander Herrera at his office at the House of Representatives in Unguja.

Welcoming the PSG star, Abdulla commended him for visiting Zanzibar, a place famed for exotic cultural tourism and beautiful beaches. He presented Herrera with a certificate, naming him Zanzibar's tourism ambassador and urged the PSG star to promote Zanzibar’s tourist attractions abroad.

The 32-year-old midfielder and his wife arrived first in mainland Tanzania where their first stop was Serengeti National Park where they had a memorable experience viewing wildlife.

Watch the video of Ander Herrera being welcomed and driven around Serengeti. 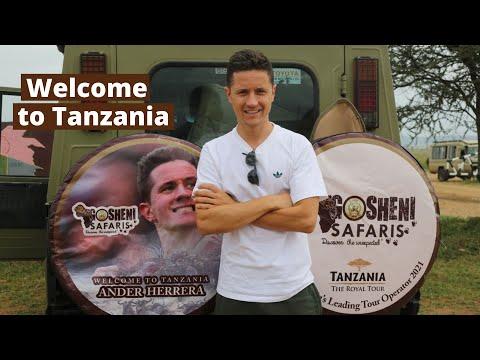