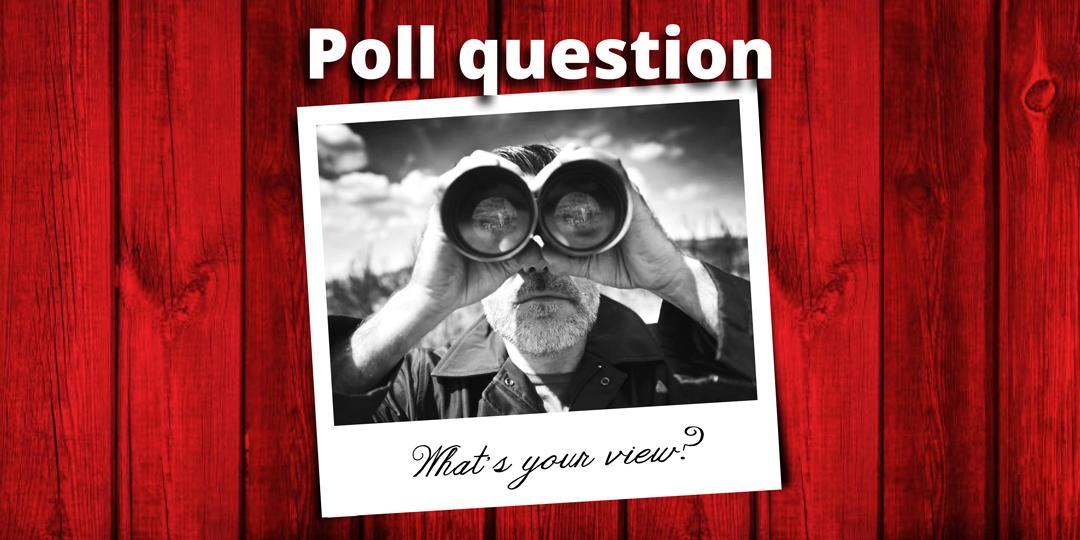 A total of 77 readers responded to a recent Tourism Update poll asking about the effect a shortage of flights and accommodation might have on travel’s incentives sector.

Almost three-quarters of the respondents (74%) said the shortage would prove a challenge for this sector to overcome.

Industry was shocked after Comair announced the abrupt suspension of all its flights, both kulula.com and British Airways operated by Comair. The suspension took effect on Tuesday, May 31, less than a week after the airline announced it was eyeing several new regional routes.

The airline says the suspension is in force while it secures additional funding. Tourism Update readers have pointed out that Comair services some routes that few other carriers do.