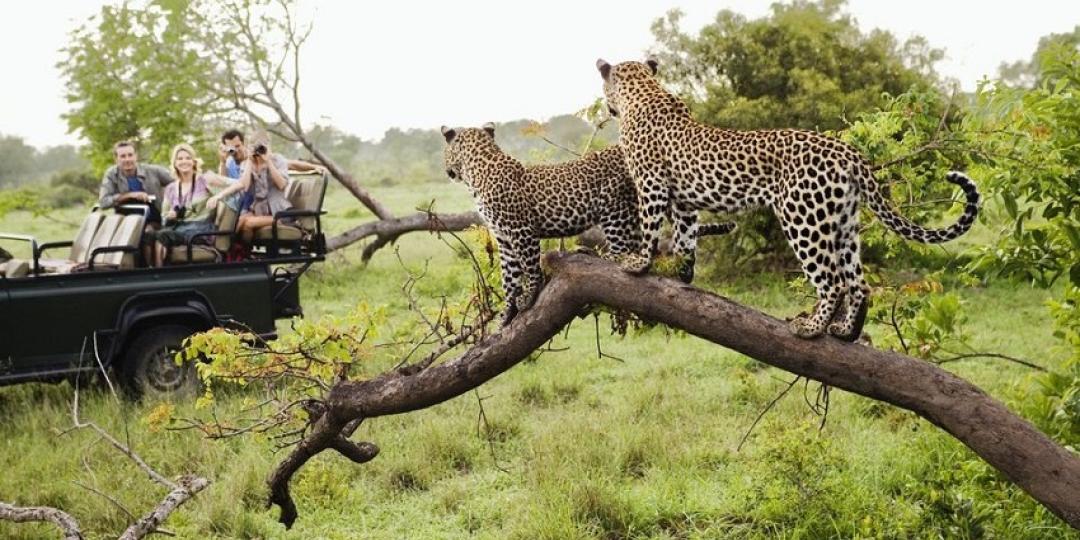 Nineteen years ago, Jock Safari Lodge, the first of the Kruger National Park’s private concession safari lodges, opened in the south of the park. Over the next few years another 17 lodge concessions were granted, among them the R30 000 (€1 850) a night Singita Lebombo.

It is now open season for both new applications and renewals for all the leases. ‘Jock’ is first up to apply for a renewal, with its lease expiring in just under two years, and followed by the rest over the next three to four years.

Most concessionaires are expected to reapply, considering such high-charging lodges are sustainable and profitable businesses, and there isn’t likely to be a shortage of new applicants.

“The concessions have done well. Virtually all of them have applied for the renewal of their leases,” says former South African National Parks Board (SANParks) CEO, Mavuso Msimang, adding that he knows of at least two who boast occupancy of around 80%.

Msimang says the concessions were introduced to boost the income of SANParks and to improve the brand affectionately known as ‘the Kruger’.

Sally Kernick is Co-owner of Lukimbi Safari Lodge, one of the establishments that has improved the park’s brand. She agrees that the concession model has worked extremely well, but says: “We’re very concerned. We don’t know what the future is.”

Speaking anonymously, some concession holders shared Kernick’s concerns, which it seems stemmed from a SANParks public information session about the new proposed concession in the Letaba area earlier this year. Some of the attending existing concessionaires perhaps naturally assumed that the proposed conditions attached to the new Letaba concession – among them claims of lodges having to offer communities free equity – were a sign of things to come.

Kernick says Lukimbi has spent a lot of time and money to achieve the standards and reputation that it has, yet her team “does not know yet what the requirements of the new leases will be, so we can’t plan”. “We don’t even know if we’ll be allowed to tender. It’s very difficult for business.”

In contrast, Jock Safari Lodge General Manager, Louis Strauss, says he is not concerned, stressing that he knows exactly what is expected, saying concessionaires are kept in the loop at the SANParks concession information sessions.

“I have trust in SANParks. I believe the tender process will be open and fair. They are not just going to hand it to someone who doesn’t meet the requirements.”

This sentiment was echoed by concession Co-manager and former SANParks Kruger veteran, Nikki Meyer. She believes that one of the alleged ‘onerous conditions’ of an eventual successful Letaba concessionaire being expected to donate 10% of equity to a community, was “revised by SANParks”.

“I would say that the (possible) changes (to the lease conditions) are, at the end of the day, part of the learning process. Remember we were the first concessions, and SANParks and the concessionaires have learned a lot since then.”

An anonymous interested party, connected to another concession, says perspective is key. “If you haven’t got ‘skin in the game’, in other words if you’re a manager rather than an owner, then those concerns you feel differently.”

When asked for comment on the readiness of the lease renewals, SANPark’s Acting Head of the Tourism Division Business Development Unit, Annemi van Jaarsveld, says: “For now there’s nothing to know.

“The re-tendering principles will be subjected to Executive Management approval as well as Board approval at the end November. Until then, we cannot engage in any discussions on these principles.”