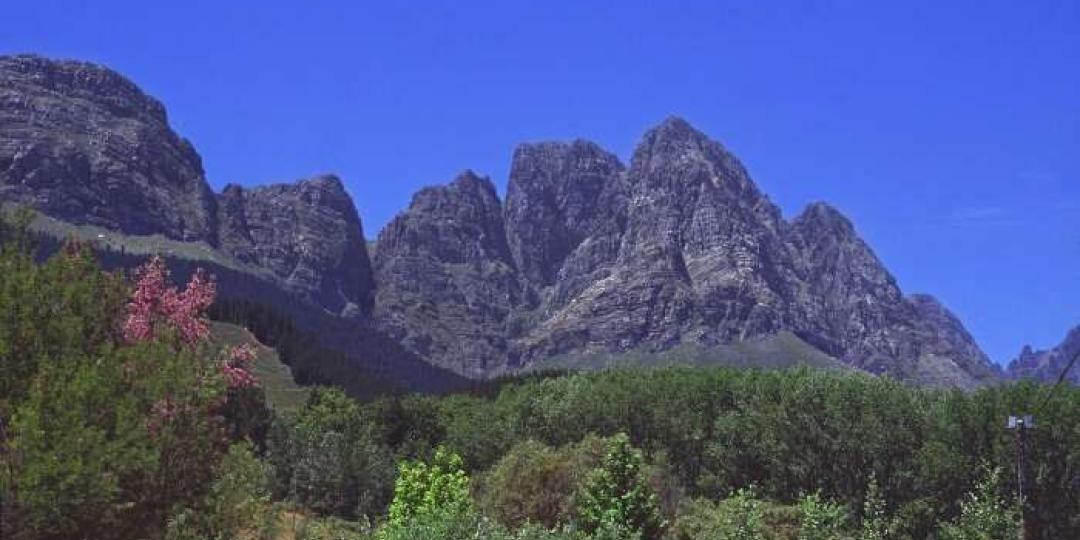 A devastating fire that started on Sunday, February 21, near the Hottentots Holland Nature Reserve in the Western Cape, and raged for two weeks near Stellenbosch and Franschhoek, has caused severe ecological damage to a large area.

As a result, public access to Jonkershoek and Assegaaibosch Nature Reserves is temporarily closed until the end of June.  During this time, the CapeNature Team along with specialists will conduct patrols, post-fire monitoring, and ensure undisturbed recovery of the veld at its most sensitive stage.

The fire proved to be extremely difficult to contain due to extreme terrain and weather patterns that were not conducive to fire suppression. Two CapeNature firefighters sustained serious burn injuries while fighting the blaze in the Jonkershoek Valley and are currently being treated in hospital in a serious but stable condition.

CapeNature will conduct a thorough assessment of damage to the hiking trail and other infrastructure such as signage, bridges and trails of the two reserves. It is expected that the soil of certain parts of the hiking trail network may have been become ‘hydrophobic’ because of the intense heat, therefore, allowing visitors to enter could lead to further damage of trails, potentially causing severe erosion.

The burn scar area, including Jonkershoek, Assegaaibosch, Bergriver Dam and the mountains behind Banhoek will remain closed to all access, which will have direct impact on all events and filming activities, which will be prohibited until further notice.

Outdoor enthusiasts still have a wide range of alternative CapeNature destinations to explore across the Western Cape. All activities currently available at other reserves can be viewed on www.capenature.co.za