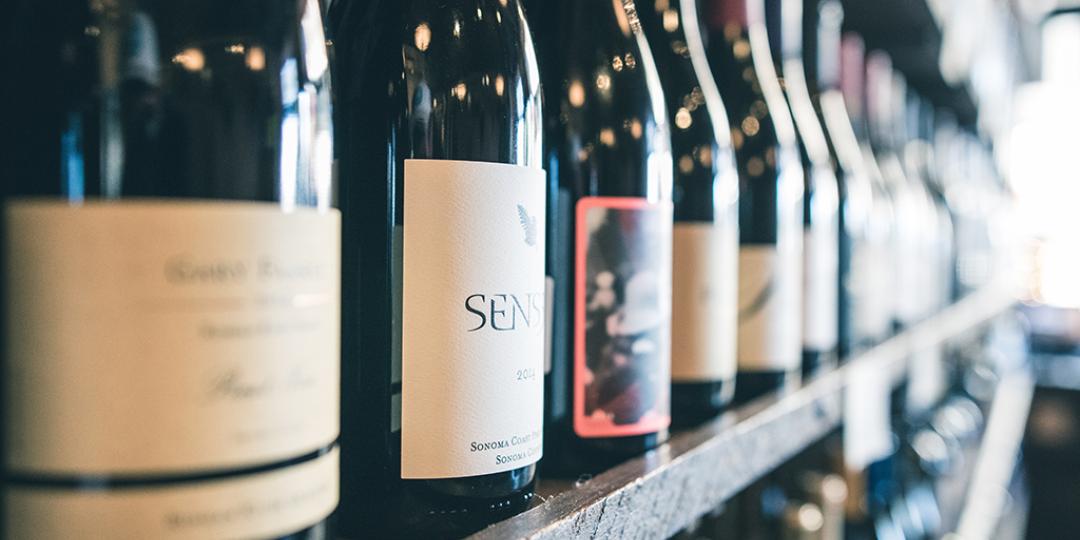 The House of D’licacy – a non-alcoholic wine brand – was launched last week by Nhlakanipho Holdings, with the Minister of Tourism, Mmamoloko Kubayi-Ngubane noting in her keynote address that the wine industry is an important part of the tourism value chain.

“Let me take this opportunity to congratulate the MD, Dimakatso Malwela, and her team at Nhlakanipho Holdings for the launch of the House of D’licacy non-alcoholic wine brand. This is another important milestone in your business journey, a month after launching a non-alcoholic Wine Tasting Room in Krugersdorp,” said Kubayi-Ngubane.

She said Malwela was an entrepreneur “who is breaking the boundaries and making it happen for herself” and who has been championing the cause of female entrepreneurs through various organisations, having held the position of CEO of Women of Value SA, as well as Chairperson of Women in Tourism for the SADC region.

She pointed out that women in the tourism sector were in the majority in terms of participation but were often found at very low-level jobs. “Women, black and white, are absent at managerial and ownership level. It is important that women who are making inroads in this sector, such as Dimakatso, be given all the support they need to succeed.”

South Africa is the world's eighth-largest producer of wine and the wine estates are part of the most-visited attractions in South Africa, according to Kubayi-Ngubane.

“South Africa has an increasing number of world-class restaurants, with South African wines being part of the highlight. In the Western Cape, the wine industry is a boon for hotels, guesthouses, restaurants, wellness spas, game lodges and golf courses.

“More significantly, various wine routes that offer a wide variety of activities, from horseback trails to mountain biking and hiking, are also part of diversity of our tourism offering.”

A study commissioned by the wine industry body Vinpro found that wine tourism is a significant revenue generator for the South African economy, having contributed R7.2 billion (€427.39m) to GDP in 2019.