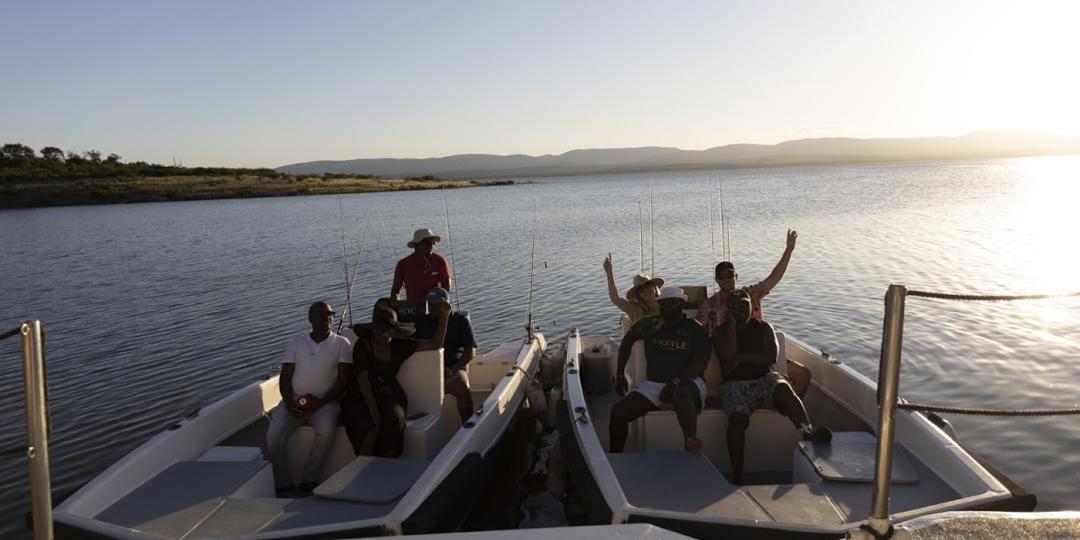 One of the most memorable experiences for local angling enthusiasts is reeling in Africa’s legendary and ferocious tiger fish on Lake Jozini, a four-and-a-half-hour drive from Durban. Jozini’s tigers live up to their names, often nicknamed the ‘African piranha’ or the ‘striped water dog’.

Because tiger fish are indigenous, and fishermen are dipping their lines in an ecologically sensitive area – on the banks of the beautiful Pongola Game Reserve – Lake Jozini works on a ‘catch, photograph and release’ system.

Shayamanzi Houseboats, the only houseboat experience in Africa, has some tips for the best tiger flyfishing experience on Lake Jozini.

• Some great live bait options include sardines, chicken livers and fillets, which are widely used on the Shayamanzi Houseboat.

• From March to May in particular, tigers are generally fattening up for the winter months, making this a good time to seek them out.

• A rod weighted at least 8 or 9 with a reel that holds a lot of backing is recommended.

• Dragging Rapala fishing lures behind the boat is also effective as it draws the tigers’ attention.

• Replace normal split rings with ultra-strong ones as, when a tiger fish jumps and shakes its head, these pull open without any excessive line tension. When a tiger speeds off, just the drag of the bow of line in the water pulls open the rings and breaks the line even with zero tension from the rod end.

• Replace all treble hooks with single hooks. Flattening the barbs on the hooks makes for a cleaner and easier release.