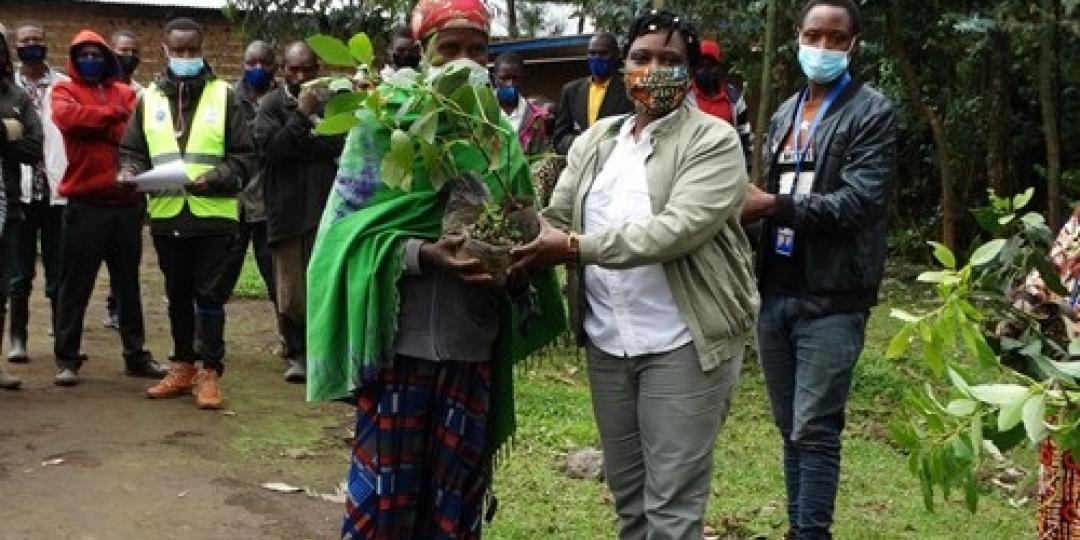 Wilderness Safaris and its non-profit partner, Children in the Wilderness (CITW), have launched a new impact project in Rwanda that will see each household in the Kinigi Sector – which has 23 000 residents – receive avocado saplings and large-scale agricultural support.

The installation of a solar borehole and water pump in the remote Akayange village, just outside Akagera National Park, was also recently completed. The borehole provides water for the 250 households in the village, whose residents previously needed to walk up to 6km to collect water.

The project was managed by the Akayange Community Committee, one of several set up by Wilderness Safaris and CITW to facilitate projects in each of the communities, to ensure that funds received from Wilderness guests are used for projects that the whole community supports. With the availability of running water in Akayange, the committee can begin planning the next project to improve conditions at the school.

As part of Wilderness Safaris’ efforts, US$12 000 (€10 210) was spent on infrastructure at the large-scale agricultural and indigenous tree nursery in Bisate village, a project undertaken by the Tuzamurane Co-operative to provide indigenous saplings to Volcanoes National Park when the park expansion begins.