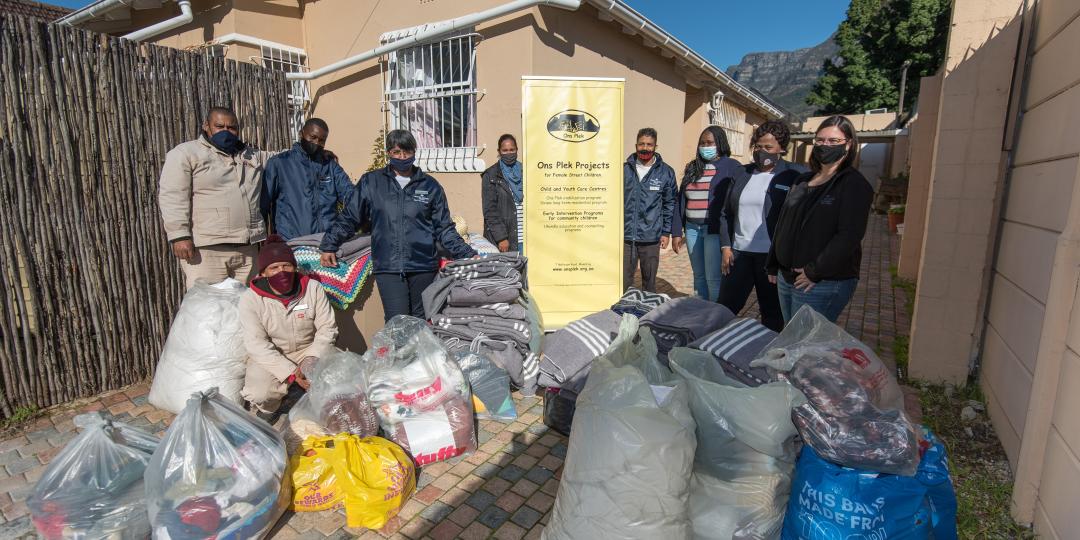 Marriott International recently collaborated with organisations such as The Impact Hub to support an initiative called #KeepAChildWarm.

The campaign, involving more than 20 Marriott International properties across South Africa, collected donations of warm winter items and funds that have been handed over to a range of local charity organisations over the past winter months.

In Gauteng, guests and associates at a range of hotels including Johannesburg Marriott Hotel Melrose Arch, where the launch event took place to kickstart the campaign, and Protea Hotel by Marriott Roodepoort, donated many items of warm clothing and bedding, which have been distributed through charities such as the Rena Le Lona Creative Centre for Children.

Donations collected in the Free State have benefited children at the Heidedal Child and Youth Care Centre, while those in KwaZulu Natal have helped to feed and keep children warm at the Yellow Beez day care centre.

Let’s rethink tourism enterprise development  -  Septi Bukula
The indoors/outdoors experience can provide a sense of safety for guests  -  Jeremy Clayton
The needless pause into the brave new world of travel  -  Gavin Tollman
A case for rethinking and rebuilding tourism  -  Sindile Xulu
Why is South Africa red listed by the UK?  -  Onne Vegter
END_OF_DOCUMENT_TOKEN_TO_BE_REPLACED