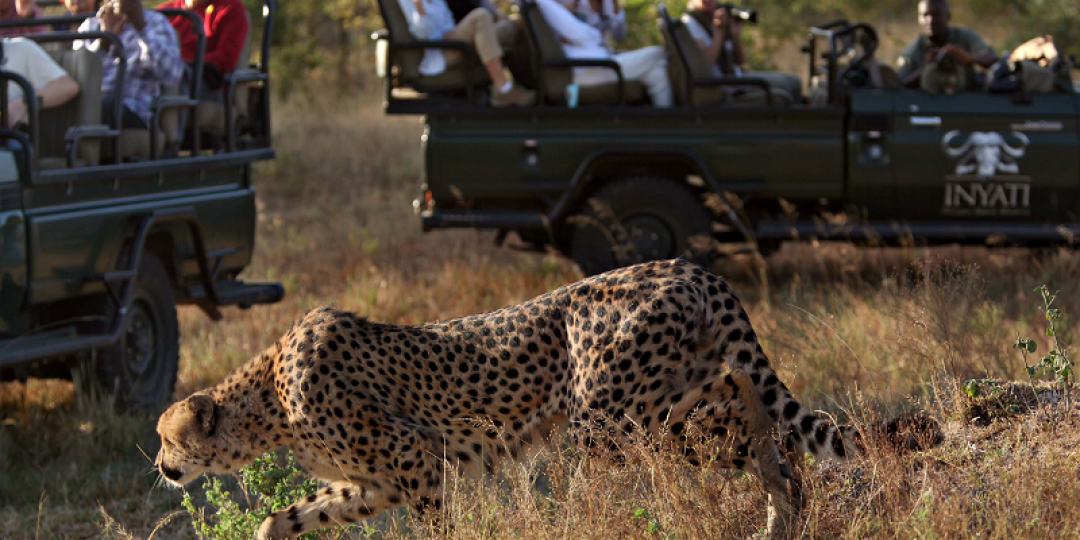 South African wilderness guide and instructor, Bruce Lawson, will attempt to create a new world record of 30 000 burpees over ten days to raise funds for conservation.

As Tshembo Africa Foundation founder, Lawson’s athletic antics for the #BurpeesForConservation challenge will launch the campaign to raise R1 million (€55 000) for the foundation. Lawson and collective participants worldwide will sweat their way through a million burpees between March 15 and April 11.

The aim, according to Lawson, is also to motivate 10 000 people in over 30 countries to improve their fitness levels by doing burpees for the cause through collective participation.

The link between the pandemic and poaching

“Areas around the Kruger National Park, in particular, were very negatively affected when accommodation establishment had to close down due to the lockdown. Towns such as Hoedspruit in the Limpopo province, for example, are almost solely reliant on tourism,” highlights Sharon Haussmann, CEO of GKEPF.

She added that, combined with this humanitarian crisis, there was a halt in funding coming into the country's protected areas and parks. No guests meant that no park levies were paid to enable the parks and nature reserve to keep up their constant battle against wildlife crime. This led to a stark incline in poaching and important wild species facing an even steeper uphill battle to survive.

Lawson will live stream the #BurpeesForConservation launch and his participation on YouTube on March 15.