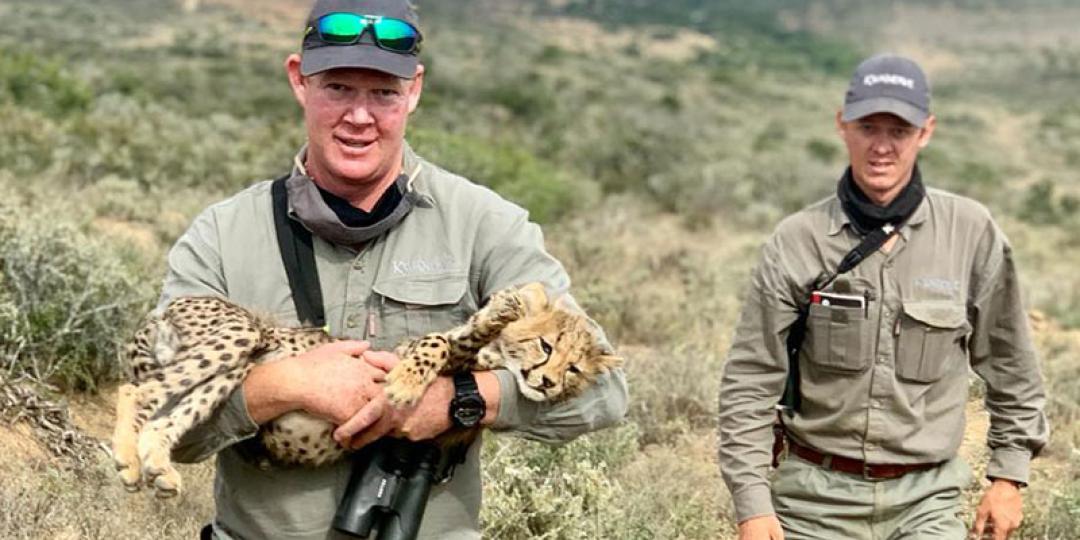 The wildlife management team at Kwandwe Private Game Reserve in the Eastern Cape were recently alerted to a cheetah cub who could not bear weight on its back right leg.

After calling in wildlife vet William Fowlds to assist, the decision was made to immobilise the cub and X-ray it in the field. The X-ray showed the cub’s leg had a clean break.

The team had the choice of taking the cub to a rehabilitation centre and moving him to a predator enclosure for monitoring, or leaving him to the elements. However, as the cub was with its mother and two siblings, removing him would break the social bonds it had with its family, resulting in a life of captivity for him.

Therefore, moving him into a predator enclosure meant moving the entire family and darting the three cubs, which was risky as their bones are delicate. But leaving the cub would have endangered the entire family, as they would be unlikely to leave him behind and thus be slowed down and vulnerable.

Eventually, the entire family was moved to Kwandwe’s predator enclosure. Cheetahs remain an endangered species, which means that for the population, intervention is important to save each animal.

After seven weeks, the break had healed enough for the family to be released.

Shortly after their release, the family encountered a large male leopard that seemed intent on killing the cubs. The mother of the three small cubs put on a display of mock-charging the leopard and keeping him at bay until he was deterred.

The family moved away safely, only to then come across an adult lioness and two sub adults. However, they were able to escape unharmed, and the family is still intact. 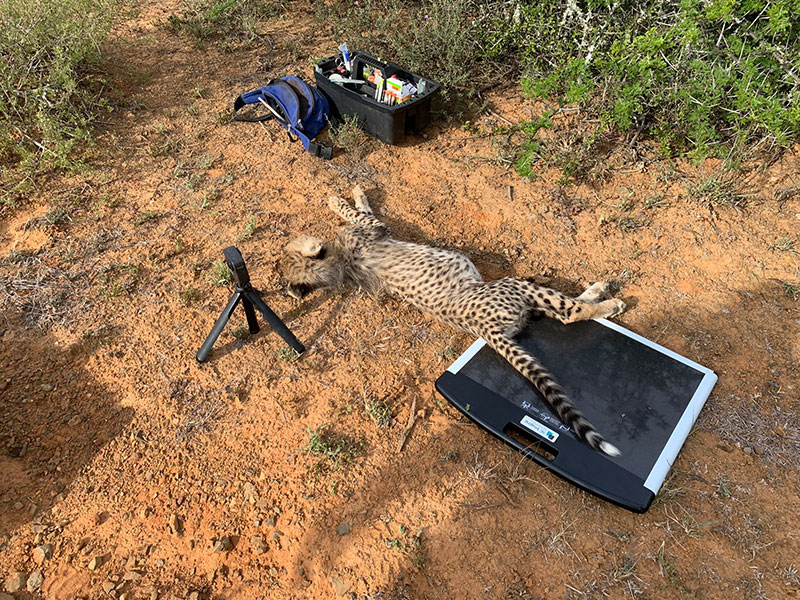