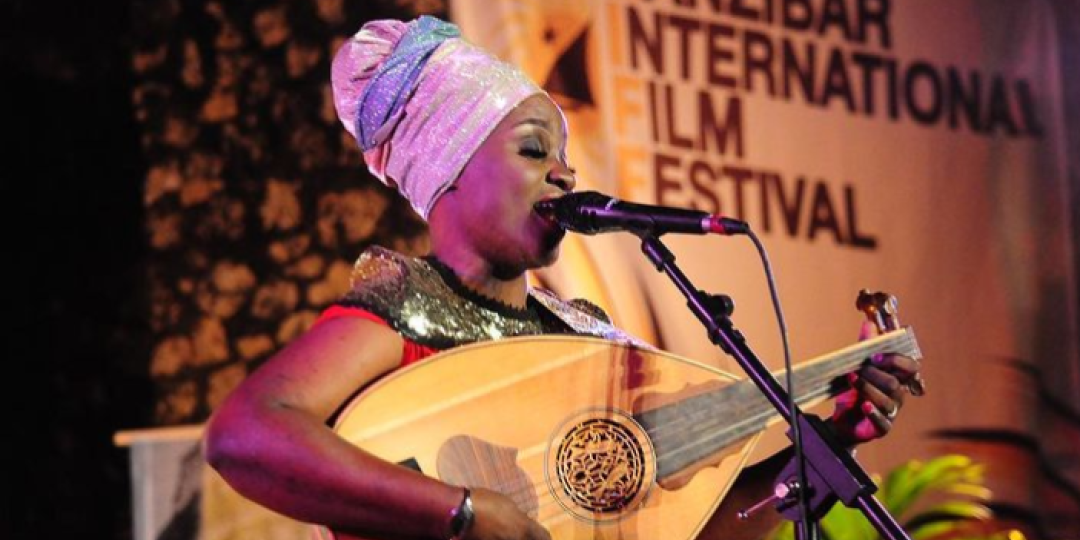 A live performance from Siti Amina, a part of Siti and the Band, at the Zanzibar International Film Festival. Source: @zanzibarinternationalfilmfest on Instagram.
Comments | 0

The 2021 ZIFF received a grand total of 240 film entries from 25 countries. These included 13 from Tanzania, nine from Kenya, five from Uganda, and five from South Africa.

This year’s winner of the best feature film award was the 2021 Tanzanian Swahili film, Binti, created by a team of women. It told the story of four Tanzanian women who are unknowingly connected through their ability to persevere extreme hardships in Dar es Salaam.