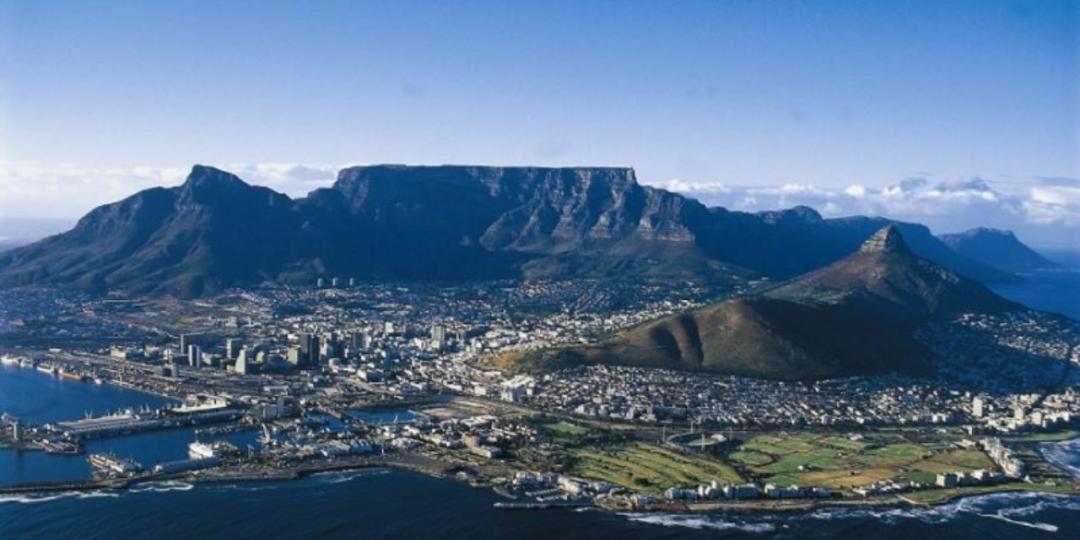 Competing against other tourism giants, Table Mountain has been named as Africa’s leading tourist attraction by the World Travel Awards (WTA).

The WTA is a globally recognised platform that acknowledges, rewards, and celebrates key sectors of the travel, tourism and hospitality industries.

“This award could not have been announced at a better time. As South Africa is finally removed from the UK’s red list, we can definitely expect to see more tourists from all over world coming to experience Africa’s leading tourist attraction,” says Wahida Parker, Managing Director of Table Mountain Aerial Cableway Company.