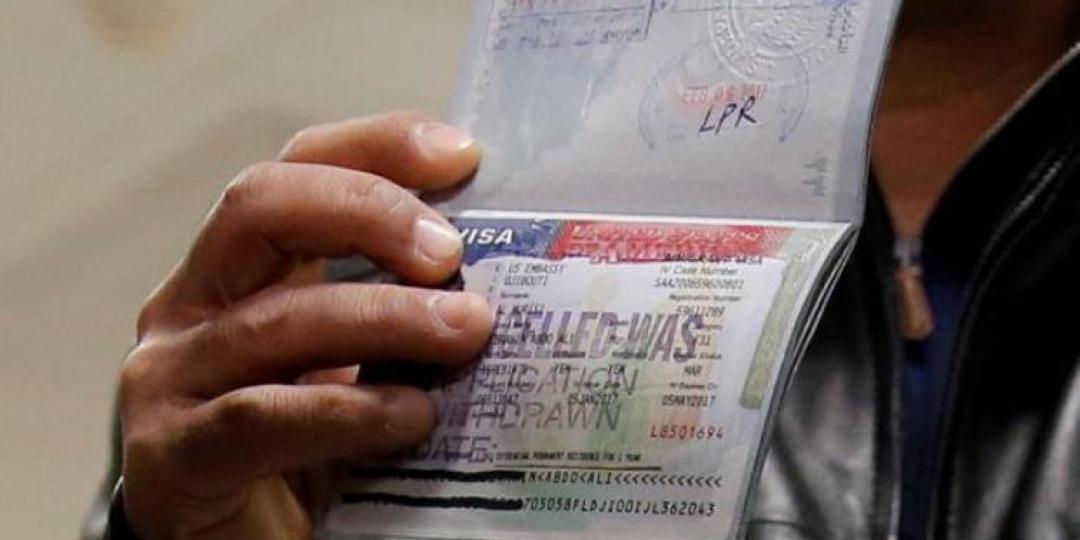 Fast-tracking the eVisa programme is high on government’s agenda, according to South Africa’s Minister of Tourism, Mmamoloko Kubayi-Ngubane, who is working “very closely” on it with Home Affairs Minister, Aaron Motsoaledi.

Kubayi-Ngubane told Tourism Update that she had met with Motsoaledi late last month and that he was “very co-operative and understanding” of the need to make it easier for foreigners to visit South Africa for business and leisure purposes.

President Cyril Ramaphosa has also prioritised the roll-out of eVisas, noting in his State of the Nation address in February that South Africa would undertake a full roll-out of eVisas to visitors from China, India, Nigeria, Kenya and 10 other countries.

Ramaphosa said this was part of government’s Operation Vulindlela, which focuses on reforms to the country’s visa and immigration regime to attract skills and grow the tourism sector.

Kubayi-Ngubane also identified eVisas as one of the key enablers of the newly launched Tourism Sector Recovery Plan (TSRP), which focuses on three strategic pillars: re-igniting demand, rejuvenation of supply and strengthening and enabling capability.

The TSRP is aligned to the Presidential Economic Reconstruction and Recovery Plan, which has identified tourism as one of the priority areas of intervention.

“Many of our key source markets enjoy visa-free access already but we recognise that we need to continuously push for ease of access to South Africa for visitors from across the globe, and eVisas is one way in which we can address that,” she said.

CEO of the Tourism Business Council of South Africa, Tshifhiwa Tshivhengwa, reiterated that the Minister was working hard on the eVisa issue and underlined the importance of closer collaboration and co-operation between the respective government departments.