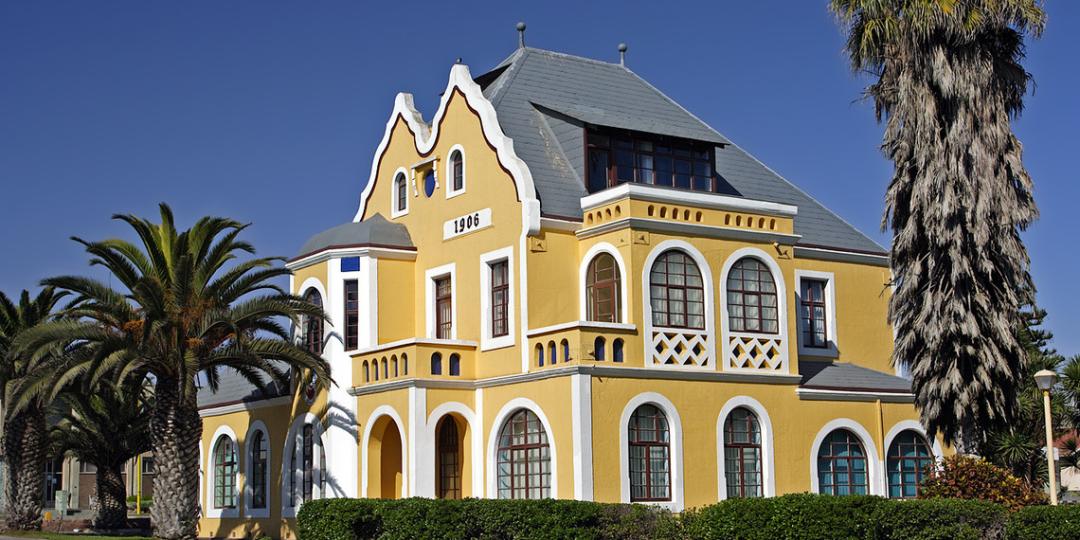 Namibia’s history has meant the country has a strong German influence interwoven throughout.
Comments | 0

Namibia is often thought of as a wildlife and nature destination, however the country also offers tourists a cultural experience, with particular reference to its German heritage.

According to Peter Sawyer, Private Safaris General Manager for Namibia, German missionaries were some of the first Europeans in the region, landing in Lüderitz in 1883. Later, the diamond boom saw a greater influx of European migrants. Pinto expands on this, saying that following the landing of German traders, the German government occupied the territory soon after, proclaiming it ‘German South West Africa’. She adds: “In 1915, during the course of World War I, Germany lost its colonial possessions, including South West Africa. The German settlers were allowed to remain and, until independence in 1990, German remained an official language of the territory alongside Afrikaans and English.”

For tourists, experiencing the culture of Namibia adds to a trip to the country. Ahrens says: “Our cultural tourism aims to promote respectful interaction in an authentic and educational manner.” Sawyer suggests: “In addition to the frequently visited colonial architecture and historic monuments in Namibia’s main towns, a great way for visitors to experience Namibia’s German heritage is to explore some of the byroads. The southern regions of Namibia are full of lesser-visited historic sites that tell an incredible story of the journey from Lüderitz towards the interior.” He further elaborates that because of the country’s geography – the vast open spaces and barrenness – each town has a unique story about its establishment and choice of location: sometimes it was a trade route or missionary settlement, or more often, because of its proximity to a water source.

Sawyer goes on to explain that a great way for tourists to fully immerse themselves in the country’s German character would be to stay at a guest farm. “These farms are generally still owned by descendants of the initial German settlers and, in additional to household memorabilia, your host will delight in sharing stories, both from yesteryear and of typical life in Namibia today,” he adds.

In exploring Namibia’s history however, it is vital that tourists see the full picture of the country’s painful colonial history, particularly with reference to the German treatment of the local Nama and Herero people. In the early 1900s, the German government issued an order of extermination against the indigenous groups. Figures vary but some quote as high as 100 000 people were killed in the genocide. There are a number of monuments dedicated to those who lost their lives during this time. In central Namibia, there are monuments and gravestones dedicated to key Herero chiefs and leaders. In the capital city of Windhoek, the Independence Memorial Museum was opened in 2014 to commemorate anti-colonial resistance and the struggle for independence. The museum is open every day and entrance to the museum is free.