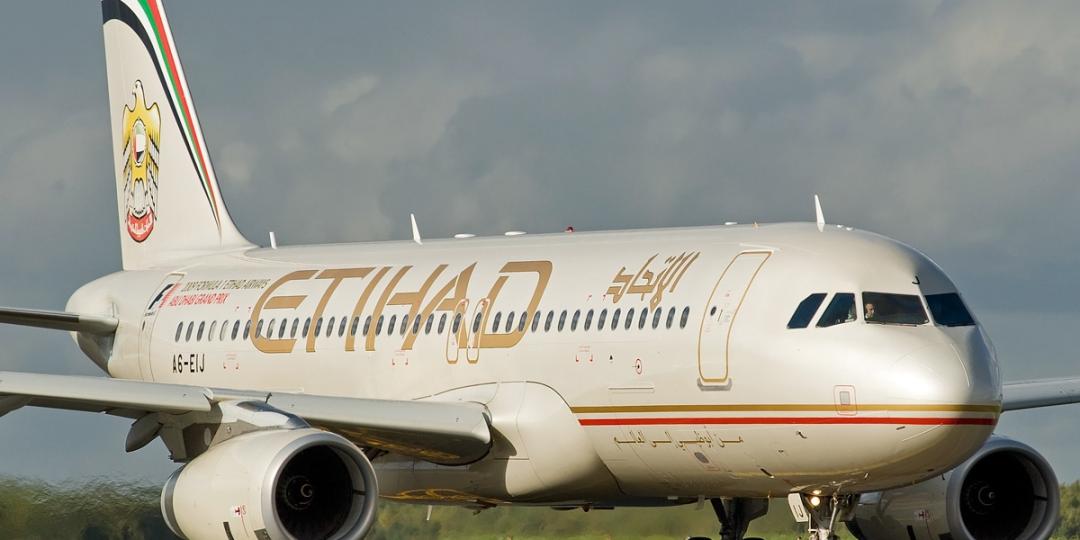 Etihad will deploy an A320 aircraft on the route.
Comments | 0

Abu Dhabi-based airline, Etihad Airways, has announced that it will return to Zanzibar, Tanzania, from mid-June for the summer season.

Tony Douglas, Group CEO, said there was hope for a resurgence in travel. "In another year of global uncertainty, Etihad Airways has continued to move forward, strengthen its business, and build on its world-class travel proposition. As always, this has been thanks to our remarkable people who have gone above and beyond to make the most of every opportunity. Despite the slowdown caused by Omicron, we are confident that the spring and summer season will continue to see a resurgence in travel as more people return to the skies.

The airline carried 3.5 million passengers in 2021, with an average load factor of 39.6%. Passenger loads doubled in the second half of the year, reaching 70.1% in December as travel demand peaked during the winter holiday period. The airline recorded a particularly strong surge in passenger volumes in Q4 following the September relaxation of mandatory quarantine periods in Abu Dhabi.