An end to TERS headaches?

An end to TERS headaches? 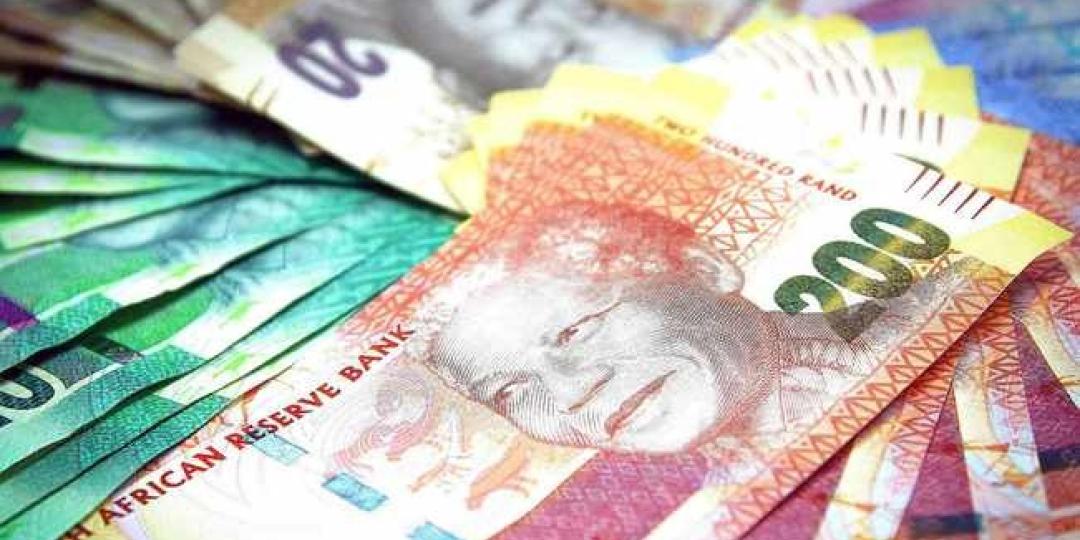 Some of the issues discussed in the meeting included clarifying which code system was being used (SARS or CIPC or a combination of both), exploring a two-phased approach where, should a company be declined, there is an option to make an alternative submission and motivate for approval and, discussing the possibility of a channel for appeals.

This meeting followed one by the Nedlac UIF task team where CEO of the Tourism Business Council of South Africa (TBCSA), Tshifhiwa Tshivhengwa, raised the point that a number of SATSA members had seen their claims declined due to issues with South African Revenue Service Sector Categories/Standard Industry Classification codes. He also highlighted that there were many TERS payment backlogs.

SATSA COO, Hannelie du Toit, said in the latest SATSA Newsflash that UIF had committed to making amendments and corrections. “The difficulty comes in when verifying which businesses qualify for the extended TERS. It seems as if they are using the CIPC business activity as well, but clarity will be provided soon,” she said.

Du Toit said it seemed that the current approved applications would be processed this week. “However, the issue of foreign nationals who cannot be verified is still a major problem,” she pointed out.