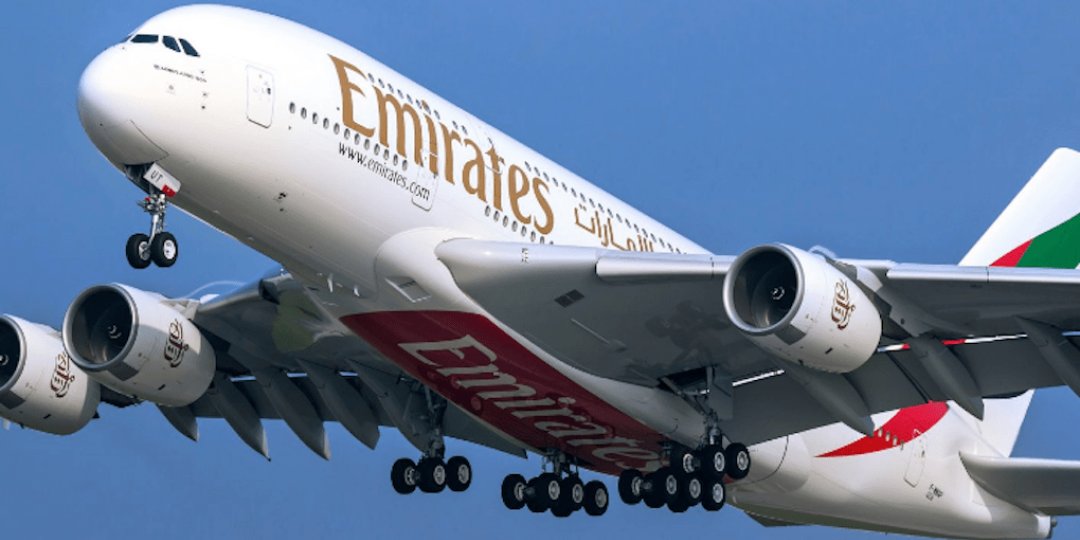 Emirates has published a list of countries from which travellers will be allowed to transit via Dubai, and South Africa is on it.

Having left South Africa temporarily earlier this year (the last flight to Dubai was on January 16, 2021), the airline has had to repeatedly extend its no-fly for South Africa, as the UAE would initially not allow any flights from SA.

Then, on March 11, EK was allowed to resume daily flights to Johannesburg but not to uplift passengers in Johannesburg, neither to enter Dubai nor to transit through the airport. The flight from Johannesburg to Dubai carried cargo.

Now the airline says “eligible customers” from South Africa, Afghanistan, Bangladesh, Indonesia, Vietnam and Zambia will be allowed to transit through UAE. It is still unknown what the eligibility criteria will be, but it is probable that EK will start carrying passengers on its flights from the commencement date, August 5, when the new regulations come into effect.

The airline’s website said travellers from India, Pakistan, Sri Lanka, Nigeria, Uganda and Nepal will be allowed to either transit through or enter the UAE.