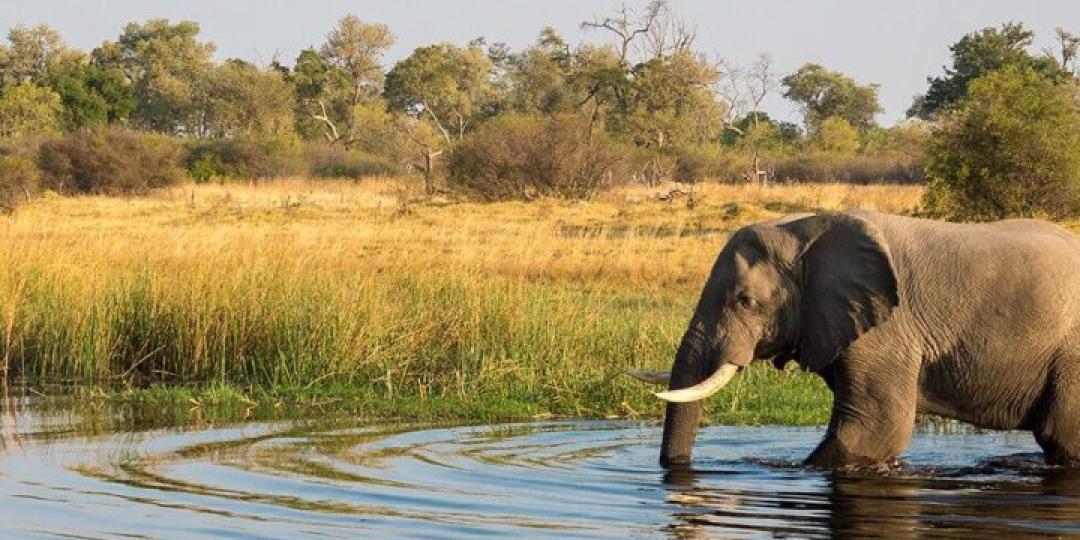 The government of Botswana has approved plans for construction of eight lodges inside the Chobe National Park.

An expression of interest (EOI), stating that it has identified eight sites for potential development into tourism enterprises, was recently issued by the government, for all 100%-citizen-owned companies and consortiums with tourism licences that have been in existence for at least two years, to submit proposals for the development and operation of tourism sites for a lease period of 50 years.

“Evaluations of the EOI have started and are expected to be completed by June, with awards made soon thereafter.” Construction would only start after the winning bidders had each completed environmental impact assessment reports for their respective site and project, Lesego Mesele Kgomanyane, a government spokesperson, told Tourism Update.

The successful bidders must develop and operate a facility with a maximum of 50 rooms and a maximum of 75 beds at each site. The EOI notice said the eight sites available for offer were along the Chobe riverfront in the Chobe National Park, two kilometres from each other, between Ihaha wildlife camp and Kasika, and each measuring three hectares.

The bidders will be expected to operate the facility within four years of formal allocation of the site.

HATAB further said in a statement that the addition of eight new lodges not only ran contrary to the gazetted management plans but, in addition, would have a very significant impact on the Chobe National Park riverfront inter alia increasing congestion and environmental pollution, restricting animal movement and placing increased pressure on already threatened species such as the Chobe bushbuck.

“This will be especially so during the construction of the proposed lodges,” said HATAB, pointing out that Government should explore other areas in the Chobe region outside the Chobe National Park.

Kgomanyane said each of Botswana's protected areas was working on a park-specific plan for opening up economic opportunities for citizen-owned companies.

“For example, other than the ongoing EOI for Chobe National Park, a total of 41 camp grounds will, during the course of April 2022, be awarded to 100% citizen-owned companies in Kalahari Transfrontier Park, Khutse Game Reserve and Central Kalahari Game Reserve.”