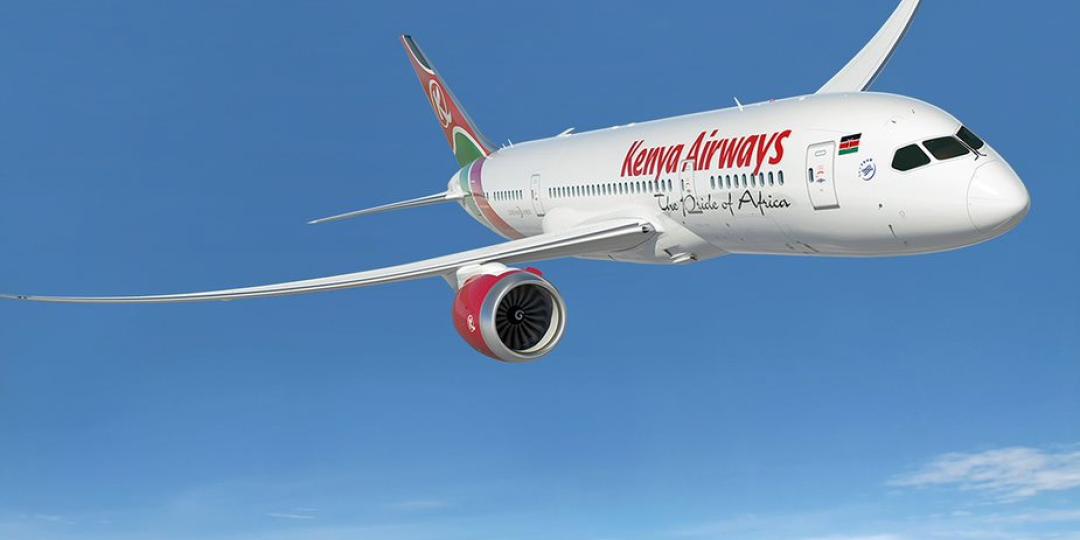 Air arrivals to East Africa are set to surpass pre-pandemic levels by 8.8% in 2024, according to GlobalData, an international data and analytics company.

Projected growth in air travel would be due to investment in airport infrastructure and East Africa’s global reputation as one of the world’s best ecotourism and wildlife destinations, said Craig Bradley, GlobalData Associate Travel and Tourism Analyst.

“The destination witnessed a surge in inbound air travel in 2021 due to the easing of travel restrictions.

“Based on what we have seen so far, inbound air arrivals will increase by 163% year-on-year in 2021,” said Bradley. “This makes East Africa one of the fastest recovering regions globally for inbound air travel. Continued investment in airline partnerships and infrastructure is a major reason for this and they have become vital for connecting regional areas to the rest of the world.”

The relationships established through codeshares and airline partnerships have been vital to East Africa’s tourism development success over the last decade. Many airlines will continue to make strategic connections with other airlines operating in the region, including legacy carriers such as Kenya Airways and low-cost carriers such as fastjet, according to GlobalData.