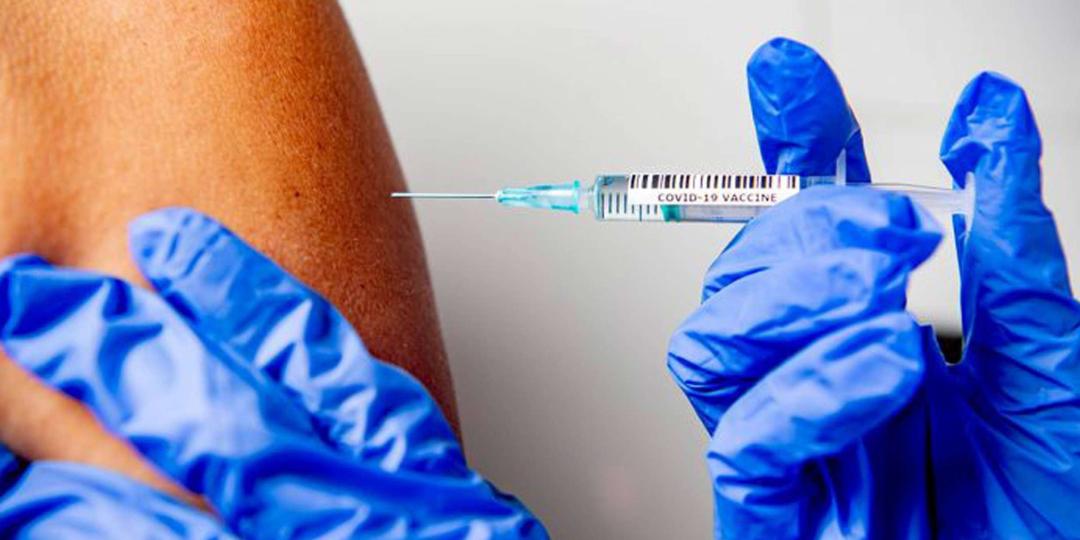 TBCSA CEO, Tshifhiwa Tshivhengwa, says the burning matter in the industry right now relates to South Africa’s vaccination timeline, which is essential to reopen the tourism industry and do away with the harmful travel bans implemented by countries fearful that contact with South Africans will lead to the spread of new COVID-19 variants.

In his presentation to Parliament during the Tourism Portfolio Committee meeting, Tshivhengwa stressed that frontline tourism staff such as hotel reservationists, tour guides and other people at the forefront of guest interactions should be considered for the vaccination sooner rather than later.

“The TBCSA heard the recent good news from the Minister that frontline staff will be considered for vaccination in phase two of the vaccine roll-out. That gives the TBCSA an ability to market, to say that when guests who have been vaccinated arrive, they will be in contact with staff who are vaccinated,” said Tshivhengwa, adding that TBCSA members would do whatever was needed to make this a reality, from raising funds to help facilitate the vaccination of staff, to offering up tourism venues as vaccination centres. He mentioned in his presentation that its members could put up a sum of R12m (€682 000) if needed to facilitate this.

Speaking to Tourism Update, Tshivhengwa said the matter was not necessarily about the money but about stressing to government the importance of frontline tourism workers being prioritised in the vaccine roll-out. He explained that this was not about starting a bidding war between sectors, saying that the retail industry could easily outbid the ravaged tourism industry, but to show the tourism industry’s commitment to go the extra mile to see their sector reopen.

He said it was unlikely that the sector would have to fund vaccines, as many tourism employees had private medical aids, and government funding had also been set aside for this purpose. He said, however, that TBCSA’s members would come together to raise the needed funds for the sector, should this be required.

“The most critical issue for the reopening of travel and tourism is the speed of procurement as far as the vaccine is concerned. There have been many discussions about how the vaccine plan will be laid out, but at the end of the day, procurement lies in the hands of the government, and no roll-out can take place until vaccines are physically arriving in our country in substantial quantities.”