Durban July to welcome back racegoers and boost city’s coffers

Durban July to welcome back racegoers and boost city’s coffers 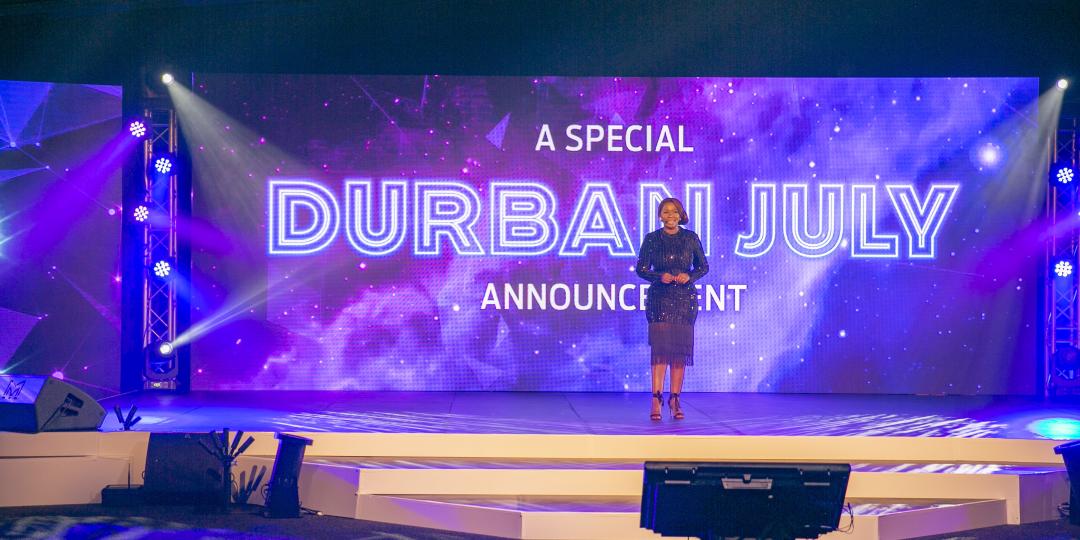 The Hollywoodbets Durban July will take place on July 2 at the Hollywoodbets Greyville Racecourse. Excitement is building as fans will be able to attend the event in person. This has been missed over the past two years due to COVID-19 restrictions.

The event will also help to revive the city’s economy. The Durban July contributed more than R300 million (€18.6m) from local and international visitors to the city’s gross domestic product in 2019, the last year the public were permitted to attend.

The announcement of the new headline sponsor recently was accompanied by the news that the race will enjoy a prize increase of 250 percent over the 2021 offering. It will carry a record stake of R5 million (€310 700), officially making it the ‘richest race’ in Africa.

An additional R13 million (€807 900) was pledged in stakes to both feature and minor races run in KwaZulu Natal between March 1 and August 31.

The theme for this year’s event is ‘Show me the Honey’.

Since the theme reveal, fashionistas have been abuzz to ensure their outfits are the best and perfectly capture the theme. Fashion is just as important as the racing at the Durban July and, as always, will feature South Africa’s top designers and emerging fashion talent.

The DFF, which is eThekwini Municipality’s annual premier fashion show under the city’s fashion development programme, aims to expose local talent. It has partnered with Hollywoodbets to ensure the Durban July Grand Experience lives up to its reputation to ‘razzle and dazzle’.

Racegoers are expected to show up in style and parade their unique creations, showing-off the best talent of Mzansi’s designers. Support local businesses by buying or designing your outfit from a local designer. 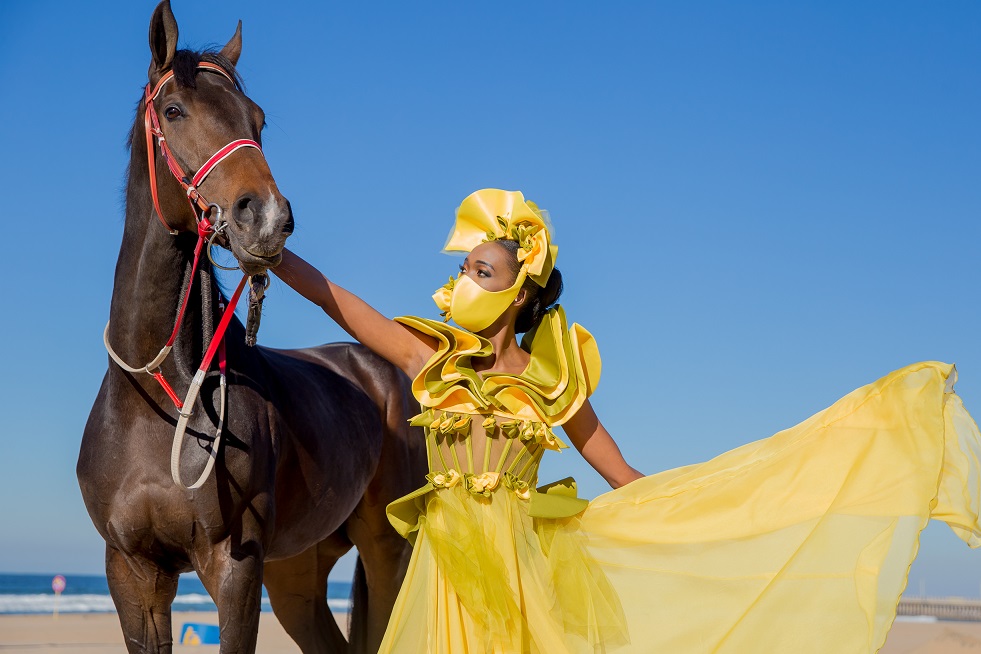