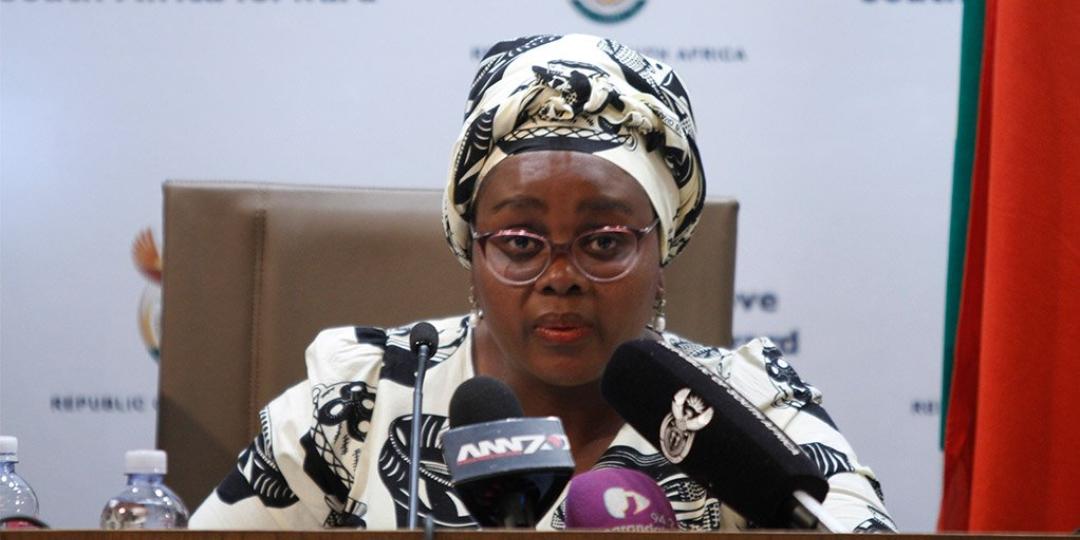 This is according to Minister of Tourism, Mmamoloko Kubayi-Ngubane, speaking at the World Tourism Day celebrations at Maropeng on September 27.

“Domestic tourism has solidified the road to recovery,” she said adding that the phased reopening of tourism in South Africa had seen great support for domestic travel. Extending thanks to South Africans who had already travelled domestically, the Minister said the most common feedback from domestic tourists was that prices were too high.

She encouraged those who normally marketed to the international market to “be innovative and adapt to the needs of the domestic market”. A two-tier pricing model in which operators offered prices for international visitors and lower rates for South African citizens was suggested.

In a webinar hosted by e-Food & Hospitality Next Africa Summit, moderator Lee-Ann Bac (director of BDO Advisory South Africa) asked panellists for their opinion on the concept.

Cluster GM for Africa at Taj Hotels, Mark Wernich, said pricing had already been segmented to suit the returning markets that the hotels attracted.

Cementing domestic tourism as the central pillar of the South African tourism industry was the first step to building a sustainable industry, said Kubayi-Ngubane, adding that focus on the domestic market was crucial for the recovery of the industry. 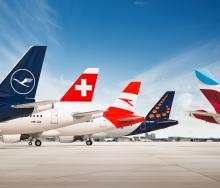