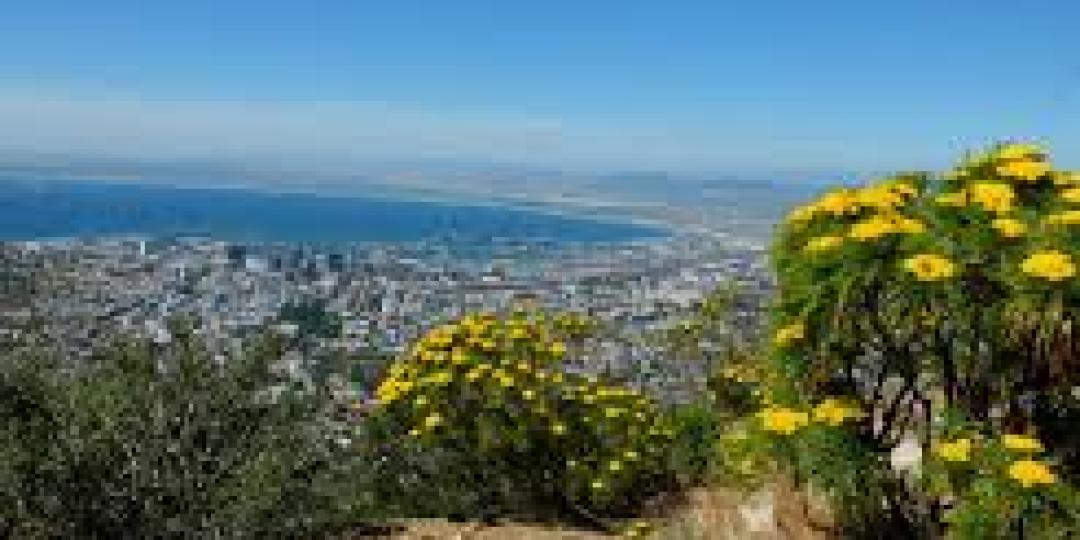 Drifters Adventours, a division of Tourvest Accommodation & Activities, has launched a new adventure tour for 2020 that will run through the Western Cape.

General Manager, Christiaan Steyn, says it is one of a range of new tours launched for next year that will form part of the Drifters Experiences.

“The Drifters Experiences is a range of short tours that focus on the highlights in specific areas throughout Southern Africa and offer guests a higher service level than ever offered before on our tours,” explains Steyn.

He says the seven-day Unexplored Garden Route will be a scheduled group tour with a maximum of 12 clients, using custom-built safari vehicles that visit highlights along the coastline as well as the interior. Experiences built into the tour include guided hikes, star-gazing, game drives and forest walks, among others.

“Destinations we visit will include Robertson, Oudtshoorn, Knysna, game lodges on the Garden Route, Cape Agulhas, Bettys Bay and more,” says Steyn, indicating that roads seldom used in the Garden Route would be traversed on this particular tour. Accommodation is in four- or five-star facilities.