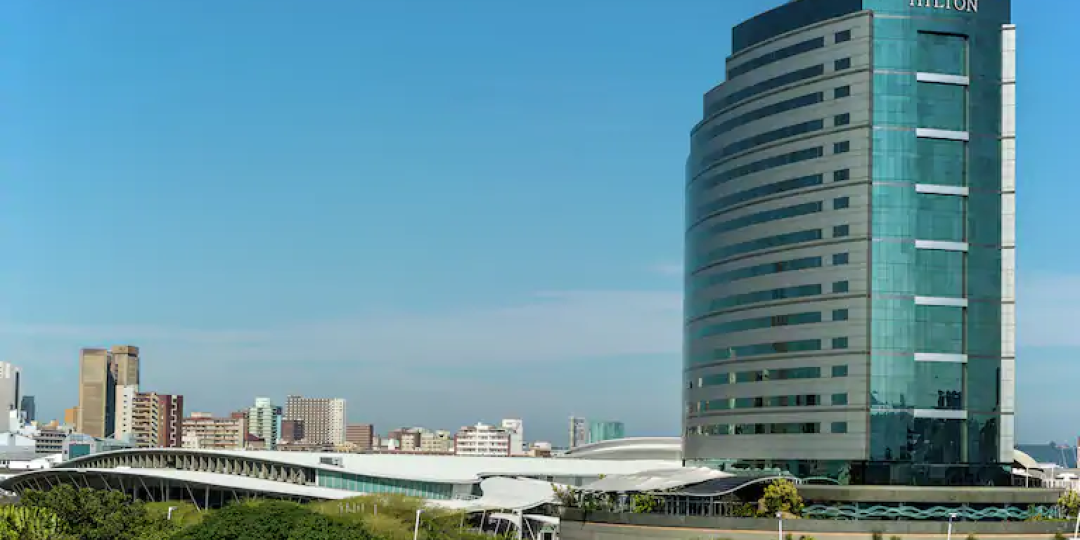 The Hilton Durban, which is strategically located on the Golden Mile next to the Albert Luthuli International Convention Centre, has closed its doors. Hotel staff say the closure is temporary but no confirmed date for a reopening has been set.

The Hilton Group has not yet responded to questions from Tourism Update about the closure, but reservations staff at the hotel confirmed that the hotel would close its doors on January 11 and that no new bookings would be accepted. Guests with existing bookings would be refunded in full, said the reservations agent, adding that staff understood that the closure would be temporary, and that while no confirmed reopening date had been set, the staff were working on an understanding that the hotel intended to reopen in June.

Times Live reported this week that KZN’s MEC for Economic Development, Tourism and Environmental Affairs, Ravi Pillay, had said that the Hilton Group’s decision to close the Durban hotel was regrettable.

“We respect the business decision that has been taken to close the establishment temporarily and we understand the rationale behind it…Since the start of the COVID-19 pandemic, the global hotel group has taken a decision to close down over 1 000 Hilton hotels worldwide, including one in Cape Town, which closed last year,” said the MEC.

He added that the department, together with other spheres of government, including the eThekwini Municipality, was working with the hotel to find a solution to ensure that it reopened soon. He said the Hilton’s position and its symbiotic relationship with the ICC had, for many years, reinforced Durban’s position as “the number-one host of premier international events”. He also said the department was concerned about its closure’s possible negative impact on jobs.

“As the provincial government, we value the Hilton as a strategic investment in our province. We hope that the roll-out of the vaccine this year will speed up the economic recovery and reopening of many businesses such as the Hilton Durban,” said the MEC.