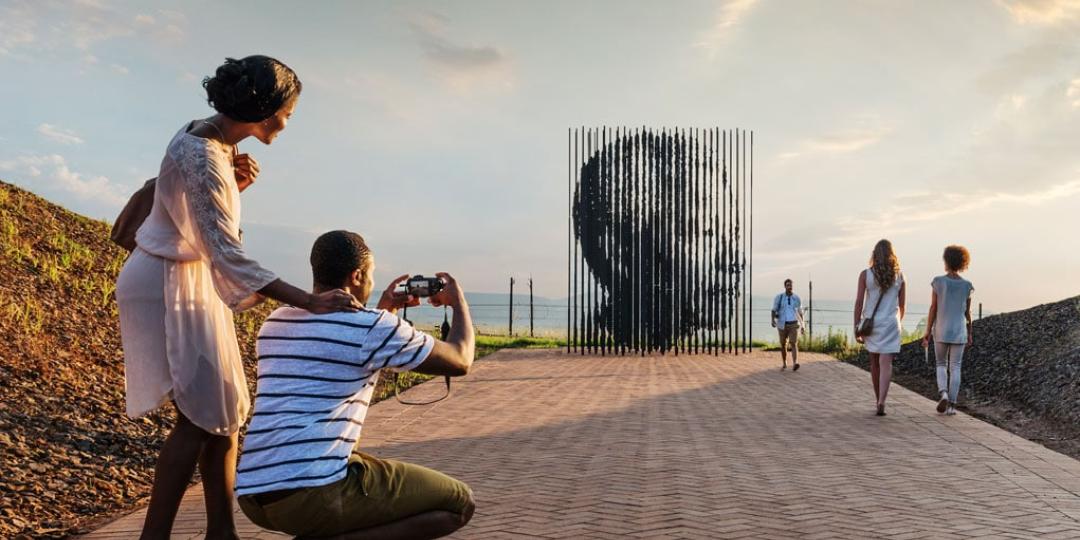 Domestic tourism remains key to the resilience of the tourism sector showing a 10-60% reduction between August and December, as opposed to the 80-100% reduction in international tourism.

This is according to South African Tourism’s Road to Recovery Volume 2 report published this month.

The report highlights that domestic tourism resumed in late July 2020, and since then South Africa has seen total overnight trips recover to levels approximately 50% lower than in 2019.

Spikes of holiday travel occurred during October and business travel spiked in September and November. Overnight trips to visit friends and family (VFR) spiked shortly after domestic travel was opened, mostly likely as a result of accumulated demand during lockdown.

However, the effects of the second wave of COVID-19 infections and the associated regulations can be seen in the contraction in tourism which occurred during December, with total trips tapering to 60% lower than the year before.

The report shows that demand for day trips also still remains low, with most months seeing up to a 50% reduction in day trips taken.

“However, these trips contribute the most trips to the domestic tourism landscape. There is, therefore, significant potential for stimulating the tourism sector by resuming both overnight and day trips,” says CEO of SA Tourism, Sisa Ntshona.

According to the report, domestic airline travel closely mimics domestic travel patterns, showing a persistent reduction of between 50% and 80%. The recovery in domestic air travel, is, however, almost double that of regional and international air travel.

Ntshona says this indicates that the current reliance of the sector is skewed towards domestic movement.

In contrast, the number of light motor vehicles moving through toll gates across the country has steadily increased since April last year.

The report shows that, since September, the number of light vehicles on the roads has only been 10% and 20% lower than in 2019, indicating a preference for road travel as opposed to air.

He adds that the recovery in international tourism recovery will strongly depend on the pandemic’s trajectories, travel restrictions, and vaccination developments.

“There is thus major risk in expecting that international travel will tangibly return during 2021. Instead, we as a sector and a community will continue working to seize the gap to re-imagine and redefine the role that domestic and regional tourism can play in the sector’s recovery,” says Ntshona.

“Continued adherence to the strictest, world-class health protocols, and the promotion of South Africa’s diverse and affordable destinations to domestic and regional travellers will remain priorities for the industry.”

In SA’s February budget, the government announced a free mass vaccination campaign, for which R9bn (€524.16m) has been allocated over the next two years.