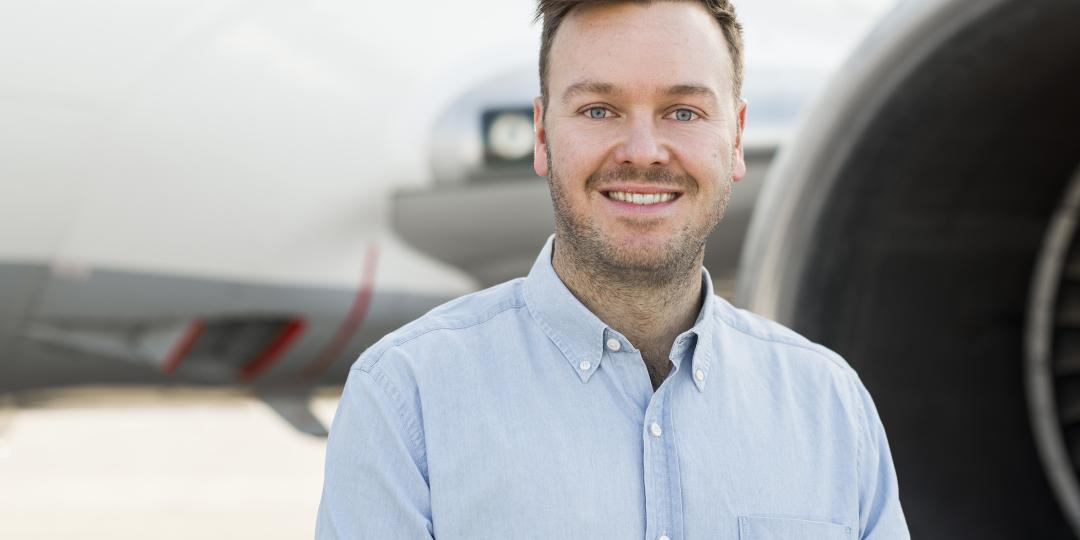 When the news of Mango’s precarious financial position broke late last month, agents initially reported a spike in the cost of domestic airfares, as clients rushed to book last-minute flights with other carriers.

However, prices were later disrupted in the other direction when Mango re-entered the market with rock-bottom fares, at a time when demand had started to decline, due to fears of a third wave of COVID-19 infections.

CEO of CemAir, Miles van der Molen, told Tourism Update that, despite the small uptick in prices at the end of April when Mango was grounded, domestic airfares were still selling at unsustainably low levels.

“Passengers should enjoy the current prices while they last but should also be aware that there is risk involved in buying tickets that are not priced sustainably.” He said he found Mango’s decision to re-enter the market at rock-bottom pricing, while the airline was in such a fragile financial position, somewhat irresponsible.

On hearing the news of Mango’s intended recapitalisation, Chief Marketing Officer of FlySafair, Kirby Gordon, asked where the COVID-19 recapitalisation was for the rest of the domestic aviation industry. He said it had always been an odd decision for the government to own two subsidised airlines, SAA and Mango, which competed directly against one another.

It was even more bizarre, said Gordon, that these two entities now intended to re-enter the already highly contested domestic market at a time when carriers were only just covering their operating costs.

“This decision certainly won’t be doing anyone any favours, least of all the new re-entrants. It would probably make more sense for Mango to pack up operations until they have more certainty about their funding, rather than to burn cash operating last-minute flights that are unlikely to bring in enough passengers or yield to cover their basic costs,” said Gordon.

“There continues to be strong pressure on yield in the domestic market, as airlines compete for a finite number of passengers,” said Comair’s Executive Manager: Sales, Marketing and Distribution, Brian Kitchin.

He said Mango, which is only loading flights for sale a few days ahead of travel, was disrupting the market by turning traditional airline management systems on their head.

“Airline revenue management systems are based on the premise of having a long runway to fill flights ahead of travel and to then maximise these revenues later on. By opening sales for flights a few days ahead of travel, Mango is being forced to drop prices in its scramble to fill them at the last minute.

“We would ideally like to see an improvement in yield as demand picks up but this is unlikely right now as demand is, instead, falling, due to reports that South Africa is on the brink of a third wave of infection. We are also still not seeing corporate and government markets travelling like they used to and while there was strong leisure demand for travel during the long weekends in April, this has now died down. We are still dealing with a lot of uncertainty and all we can really do is react to the situation on a day-to-day basis,” said Kitchin.

CEO of the Airlines Association of Southern Africa Chris Zweigenthal, confirmed that while improving, domestic flight demand had not yet fully recovered. He said local airlines were still burning cash, as there was currently more capacity available in the market than passengers. He said only around 52% of the domestic passengers reported by Acsa in March 2019 travelled in March 2021. This improved to 63% for April 2021 compared with April 2019

“The international passenger situation is far worse. Acsa (Airports Company South Africa) has reported that only 13% of the passengers who travelled internationally in March 2019 travelled in March 2021. This improved to only 15% for April 2021 compared with April 2019. This means that there is also very little international traffic that would normally feed in to our domestic flights,” said Zweigenthal adding that the last thing that the industry needed was further restrictions due to a third wave of COVID-19.