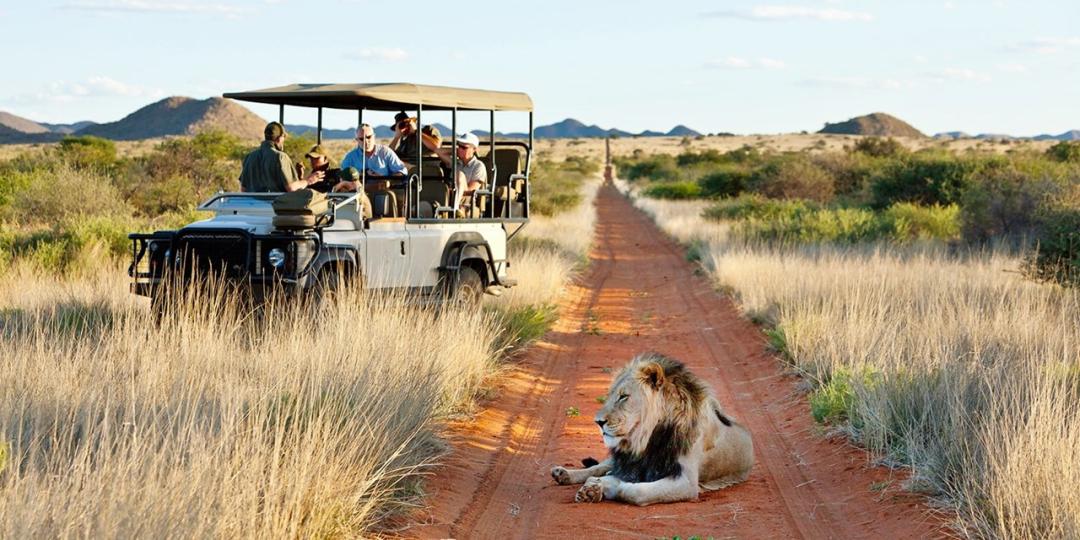 Expert travel marketers who participated in this year’s Africa Travel Week (ATW) conference have called for careful messaging to help destinations emerge stronger and better from the pandemic, predicting a global shift back to slow and sustainable tourism.

ATW assembled a panel of experts to discuss the importance of ethics and sustainability in destination and influencer marketing at this year’s virtual conference.

Panellists Nicholas Montemaggi, CMO of iambassador; iambassador CEO, Keith Jenkins; Peter Jordan, consultant and founder of Gen C Traveller; and global tourism reporter at Skift, Lebawit Lily Girma, highlighted a general intolerance among travellers when it came to content they deemed irresponsible or insensitive. The team expected that influencer campaigns where destinations were sped through and ticked off a ‘bucket list’ would no longer be relevant.

The panel agreed that, to encourage engagement with prospective visitors, destination marketers needed to focus on product and content that was local, responsible and safe.

DMOs were urged to start by developing a sustainability strategy, and to share that plan with any content or influencer marketers they worked with.

Jordan said destinations’ product focus had also shifted during the pandemic, with outdoor activities, nature and wellness more prevalent because of the need for social distancing.

Some examples of positive content marketing and messaging done well during lockdown included Hawaii’s messaging to visit later, and Estonia’s ‘#StayHome’ campaign, launched early on in the pandemic.

“It was probably very difficult to be in that position and not promote their destination, which is the essence of what they do,” said Girma.

Another effective initiative from the past year has been Budget Traveller’s #AdoptAHostel campaign in the US, which Jenkins said had raised more than US$3 000 in vouchers for future stays at local properties. An influencer campaign involving Intrepid was also mentioned, which involved virtual tours to support tourism workers affected by the pandemic.

Girma said many influencer marketers had been stumped by the pandemic, even though they had thousands and thousands of followers, and realized that, “without anything meaningful to say, they had no voice”.

DMOs were therefore encouraged to keep locals at the heart of their recovery and content strategies and to turn away from pre-COVID narratives and ‘colonial construct’ of the past. “A destination that caters for outsiders rather than insiders is a problem. These are people’s homes, culture and heritage,” the Skift reporter said.

DMOs can also help locals to prepare for their new role in tourism’s recovery, said Montemaggi. He said many ‘new’ destinations had been unprepared and, in Europe, smaller towns were at risk of overtourism. “We moved from mass tourism in big cities to mass tourism in smaller towns, where even 200 people in one day is overtourism.” Montemaggi called on DMOs and governments to work together on a plan to create sustainable flow of traffic to these new socially distanced tourist hotspots.

DMOs also needed to market themselves better, the panellists said, suggesting that DMOs look for new businesses and economic sectors to partner with while occupancy levels remained low.

However, Jordan said the biggest challenges facing DMOs were the differences in expectations from travellers. He said prioritising locals was non-negotiable, while providing lots of reassurance to worried travellers would help bring customers back.

“Building back better starts with a conversation about what that means,” added Girma, who called for more meaningful discussions about other “uncomfortable topics” – from environmental sustainability to equity imbalances in the tourism industry.

South Africa was mentioned as one of the only examples where funds were being channelled to support fledgling black-owned businesses, and DMOs were encouraged to engage with locals and involve them in their sustainable tourism recovery strategies. “Travellers will pick destinations that promote these messages,” said Girma.

Looking ahead, Montemaggi encouraged DMOs to use qualified, preferably local influencer marketers, to clear up traveller confusion and highlight local tourism product. There was also consensus among the speakers that there was an opportunity to promote slow travel. Many DMOs were looking at remote workers, and encouraging longer stays, which seemed to be working, the panel explained.

Montemaggi concluded: “A lot of destinations need to be rebuilt. A plan can help [but] the role of influencers is to communicate the new rules of engagement, because there is this risk of confusion.”