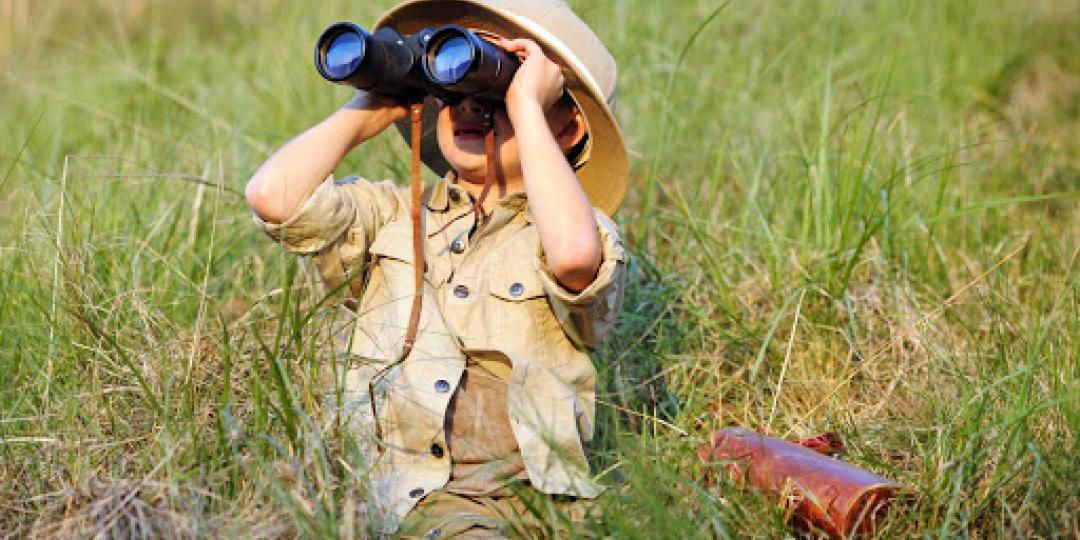 DMCs in southern Africa predict tourism recovery to start by the third quarter of the year. This will be around the same time that the vaccine is expected to be widely distributed in major source markets.

“Until our source markets get on top of the vaccine and end their lockdowns, and remove us from risk status, we are in an absolute holding pattern with negligible demand,” said COO of Sense of Africa, Africa, Paul Brinkmann, adding that this not only applied to southern Africa, but to Africa as a whole.

This year will unfold in two distinct phases, according to MD of Akilanga DMC & Events, André Laget. He said the first phase would feel similar to 2020, with low demand for travel due to uncertainties.

“The second phase (from Q2-Q3) should begin once the vaccinations will be well deployed in the main source markets,” said Laget.

He told Tourism Update that he had seen definite interest from the traditional source markets in Europe as travel slowly reopened last year, but that much of this had been set back due to recent travel warnings for South Africa. “As much as the intention to travel was generally very low, Europeans have been the most reactive to the reopening of international borders from June. We had a short spike from France as they were allowed to travel from mid-December,” he said.

CEO of Dragonfly Africa, Michael Waller, agreed, and said as Q4 of 2020 came to a close, his company wasn’t expecting to see much demand. He said with vaccines being distributed in major source markets, Q3 of this year would be a critical period for recovery.

“Our key markets have been pro-active in distributing the vaccine and we hope that it is well received in all markets. If the vaccine is adopted well by our source markets it may take pressure off our suppliers in Africa in terms of the stringent health and safety protocols.”

Suppliers triumph amid adversity
Waller acknowledged that many suppliers had done very well in terms of adherence to protocols, and that many had faced downsizing their staff as an added difficulty.

“It would be unreasonable for us to expect that there won’t be an erosion of the facilities and services offered by our suppliers once the flow of tourism resumes.” He said whatever suppliers were lacking after the pandemic would be made up for tenfold by enthusiasm and eagerness to serve.

Laget agreed, and said some businesses would need to adapt to working efficiently with smaller staff numbers. “Like many, we have revised all internal processes and workflow in order to have a more efficient work dynamic, then the flow will start, we hope, by June or July,” he said.

Waller expressed gratitude on behalf of DMCs to suppliers who had been co-operative by providing refunds on sudden cancellations and managing forward deposits. “We are very grateful, and we implore suppliers to continue to co-operate on this. We’ve asked our suppliers to consider escrow accounts, which offer a solution beneficial to all.”

The British and Irish Lions tour a good benchmark for recovery

He told Tourism Update that Dragonfly Africa had identified the British and Irish Lions rugby tour, scheduled for July and August, as an indicator for the potential recovery of tourism in Q3. “It’s not that a rugby tour is the be-all and end-all of tourism in South Africa, but rather that if an event of that scale is successful, it would be hugely indicative of South Africa’s readiness for tourism.”

He added that, should the rugby tour be cancelled and cancellations for Q3 followed suit, it would be disastrous. “However, we remain optimistic,” he concluded.