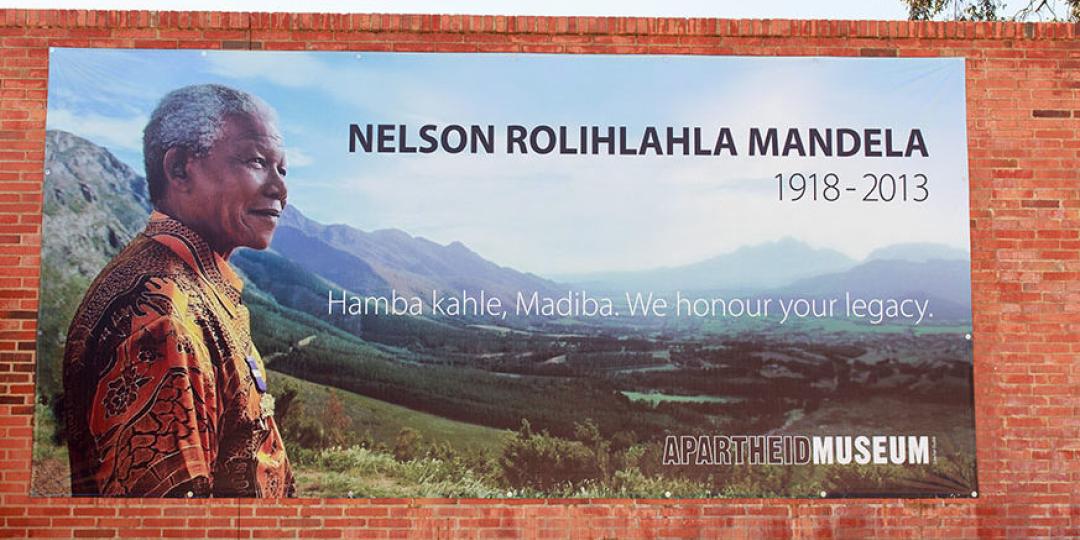 South Africa’s first democratically elected president, Nelson Mandela, is world renowned for the sacrifice he made to help end apartheid and the peaceful transition he led in its wake. Tessa Reed explores some of the options for Gauteng visitors looking to learn more about his legacy.

Nelson Mandela was president of South Africa between 1994 and 1999, after spending 27 years in prison when he was found guilty of conspiring to overthrow the state at the Rivonia Trials, named for the farm that served as his secret hideout.

Today, Liliesleaf, in the suburb of Rivonia, is a Heritage Site and museum, where visitors can learn about the formation of the armed struggle against apartheid and about the trial that saw Mandela and his comrades sentenced to life in prison.

Cedric’s Café, one of the codenames for Liliesleaf, serves light meals and refreshments and is licensed to serve alcoholic beverages.

The Apartheid Museum chronicles the rise and fall of apartheid. The permanent and temporary exhibits have been curated by a team of film-makers, historians and designers. They include provocative film footage, photographs, text panels and artefacts.

The Total Onslaught exhibit walks visitors through the 1980s to the early 1990s when civic and student unrest in the country reached its peak.

Mandela’s release from prison and the historic 1994 general elections are recounted in the Mandela’s Release and The Miracle and Beyond exhibits.

The museum is open Mondays to Fridays from 09h00 to 17h00. Guided tours are not available on Mondays.

In the mid 1940s, Mandela moved into a house on Vilakazi Street in Soweto, famed for being the only street where two Nobel Peace Prize winners have lived – the other being Archbishop Emeritus Desmond Tutu.

The house continued to be home to Mandela’s wife, Winnie, and children after he was imprisoned. Mandela donated the house to the Soweto Heritage Trust on

Other attractions in the city include the statues commemorating Mandela as statesman in Mandela Square in Sandton, and the statue outside the Johannesburg Magistrate’s Court, which shows a youthful Mandela as a boxer.

South African Tourism has designed an app, Madiba’s Journey, which offers visitors information on all the country’s attractions linked to Mandela’s life. It is available in the Google Play story and the App Store.